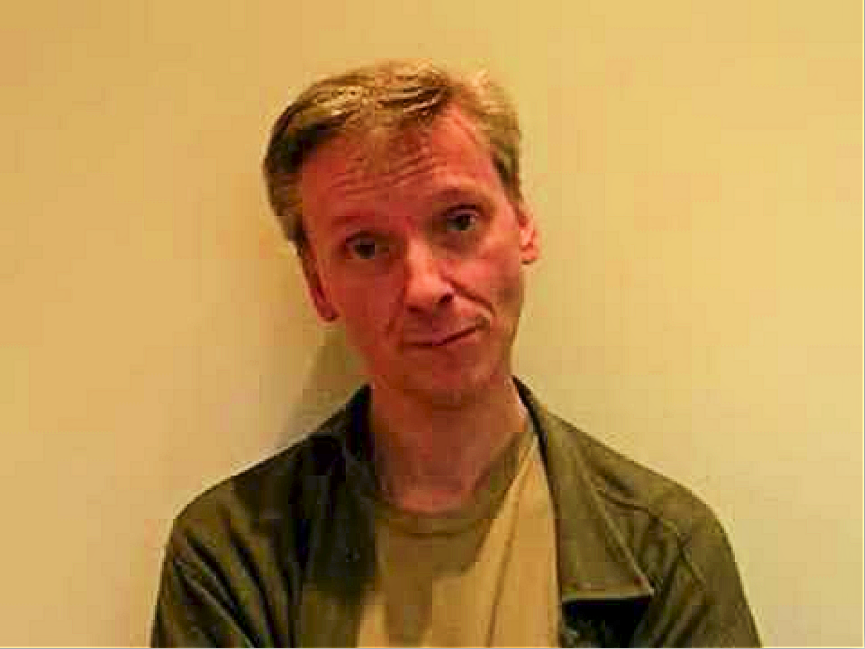 Dance critic for The Times of London, has written widely about theatre, especially on dance, mime and circus as well as curating festivals creating performances. He is co-author of  The Dance Handbook and edited The Rough Guide to Choreography.

Serving on the judging panel of this year’s Theatre Book Prize hasn’t been just a relatively simple case of comparing apples and oranges. Instead it’s been more like juggling – and occasionally gorging on – a sometimes overwhelming array of, say, blueberries and coconuts, olives, guavas, grapes and limes, persimmons and tomatoes. Inevitably it is only particular fruits from this literary cornucopia that will stimulate any individual’s taste buds and, with luck, temporarily sate an unexpected appetite.

Having begun to nibble Shakespeare Spelt Ruin (publisher: Jacob Tonson) fairly early on in the  months-long reading regime, I soon found myself craving increasingly larger portions of Robert Whelan’s thoroughly-researched, lovingly-crafted book. Subtitled The Life of Frederick Balsir Chatterton, Drury Lane’s Last Bankrupt, it is both a sympathetic biography of a significant but unjustly overlooked theatre manager and a panoramic, yet detailed, account of the times in which he operated. Between 1862 and 1879 Chatterton, while pursuing the elusive dream of shaping Drury Lane into a designated National Theatre, also did his best to strike a balance between escapist spectacle and so-called legitimate drama. Strewn with a fascinatingly idiosyncratic cast of real-life supporting characters, Whelan’s study of art and commerce is a deft, often sparkling portrait of a man as well as an accomplished piece of documentation about a juicy swathe of British theatre history. His fluid, pacey prose brings an era and its aesthetics to vivid life. As for Chatterton, his efforts yielded varying amounts of fortune and, ultimately, failure. I began to realise, well before the poignant closing chapters, how invested I’d become in someone whose triumphs and struggles were previously unknown to me.

Described in April De Angelis’ foreword as ‘a great bloke whose easy laugh set a room alight,’ Stephen Jeffreys was a playwright, teacher and, for a dozen years, Literary Associate of The Royal Court. By the time of his early death in 2018 he had already acquired something akin to legendary status. This was thanks, in part, to his acute, wide-ranging grasp of the art and craft of writing for the theatre. Distilled from the material Jeffreys used for his masterclasses, Playwriting (Nick Hern Books) is a wonderfully practical, at times almost thrillingly astute guide to the subject. Subtitled Structure, Character, How and What to Write, it was edited and, after Jeffreys’ terminal illness had progressed, eventually completed by his colleague Maeve McKeown.

The result is an inspiring justification of Stephen Daldry’s cover blurb: ‘What Stephen Jeffreys doesn’t know about playwriting isn’t worth knowing.’ No surprise, then, that the book is packed with insights and tips drawn directly from Jeffreys’ own instincts and practice. Whether the topic under consideration is establishing time and place, the six kinds of logic or three dimensions of character, the various types of plays, dialogue and subtext, the use of image systems or the nine categories of stories, always one senses the clarifying passion that fuelled his analysis. Valuable seems an understatement.

There were standouts among the many other books that, mainly due to the vagaries of collective decision-making, didn’t make it onto the shortlist. Here are some personal honourable mentions:

Like Shakespeare Spelt Ruin, Alison Child’s Tell Me I’m Forgiven (Tollington) spotlights a person or, more accurately, two people whose celebrity, talent or cultural notoriety have pretty much been forgotten. Pitched as England’s first great female musical-comedy double-act, Gwen Farrar and Norah Blaney were among the top stars of Britain’s thriving revue and cabaret scene in the 1920s. Their highly polished performances, Child assures us, exuded a scarcely concealed intimacy and affection – qualities also present in the many photographs peppering her text. Child delineates the women’s enduring but complicated offstage relationship with skill and care, framing the ups and downs of their shared love and careers against a fizzy backdrop of family, friends and socio-political developments.  Her book feeds tenderly off their and others’ personalities.  I’m glad it exists.

I could say the same about Agency, subtitled A Partial History of Live Art and edited by Theron Schmidt (for Intellect Books), and The Punchdrunk Encyclopaedia (Routledge), written and prepared by Josephine Machon with the founding members and close associates of that titular company. If I’ve come to view these distinctive volumes as a rightful pair, it is perhaps because within the context of the approximately forty-five, generally more conventional contenders for this year’s prize they kind of belong together. Each book sheds rewarding light on many ideas, impulses and achievements from two important strands of contemporary performance. Focusing on the two decades since the Live Art Development Agency was established in 1999, organised around five themes (bodies, spaces, institutions, communities and actions) and featuring essays by and conversations between a whole tranche of envelope-pushing, taboo-busting artists, Agency covers an impressive amount of ground. The Punchdrunk Encyclopaedia, meanwhile, is a simultaneously sprawling yet in-depth, multi-faceted examination of the origins and evolving working methods of one the world’s leading immersive theatre companies. Having kept tabs on their nearly twenty-year ascendance from ambitious fringe experimenters to globally-acclaimed, mainstream innovators, for me the book’s unusual format – an alphabetical, cross-referencing arrangement of subject matter into which longer essays and think pieces are sprinkled – makes perfect sense. One to dip in and out of.

Finally there is my wild card: Brian Kulick’s The Secret Life of Theater, subtitled On the Nature and Function of Theatrical Presentation (and published, again, by Routledge). Although the author could hardly be accused of eschewing academic jargon, and the multiple-angled exploration of his core conceits does give off the odd whiff of pretension, there are probably enough bold, imaginative thought processes at work in the book to engage, excite and lure me back to its pages. Strange and heady fruit indeed.