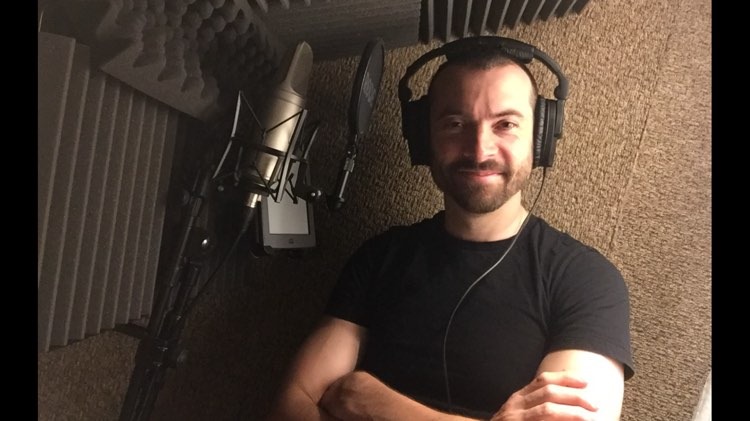 Jonathan le Billon took part in the 2019 Poel Workshop and subsequently arranged a rehearsed reading of Shakespeare’s Venus and Adonis at the Westminster Library with some of his co-participants.  He has been an actor on stage and in film and television for 27 years, making his acting debut at the age of 13. He toured for a year with theatre company Northern Broadsides  and his TV work includes leading roles in Hollyoaks and At Home with the Braithwaites.

Lockdown has been difficult, mentally and financially, but there are the means out there to adapt and survive. I won’t say ‘thrive’ yet, but hopefully that’s not too far away. And it also depends on how you choose to adapt.  A friend followed my idea of reading the complete works of Shakespeare online – they do play readings over Zoom, are about halfway through, and get several thousand hits per week. 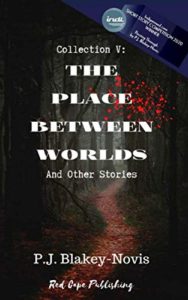 Personally, I’ve used the time to build a home audio-recording studio. With a lot of research, and a lot of patience, you can do this for not much money. I’ve had to watch a LOT of YouTube videos, force my brain to learn about many, many technical things (my actor brain has struggled with this), and ask some very kind friends for help here and there, but the result is: I’m currently producing my first professional audiobook to be released on Audible on Sept 13th. This is an avenue I really want to continue taking ‘post-Covid’.

I’ve been encouraged by the self-employment furlough scheme. A friend is expanding his audio business because of this safety net. I personally took the first payment for security but am debating whether I need to take the second, as there are some part-time jobs starting to appear.

Overall, I’ve been an actor for 27 years and think (hope) we’ll be able to look back over this time as an interesting chapter, which allowed for some creative thinking outside of the box. I don’t think the industry will be returning to its pre-lockdown state for several years and, as difficult a trade as acting was before, I don’t see it getting any easier in the near future.

The business has struggled, the show has gone on.