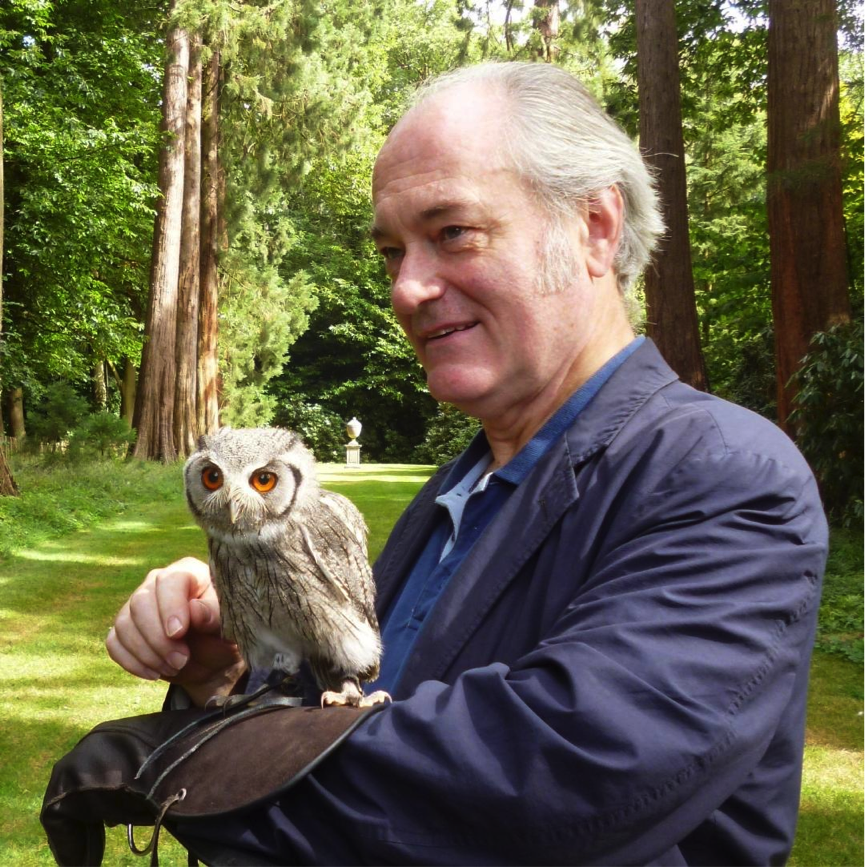 Theatre producer, formerly of the Royal Court and Out of Joint and now running Two’s Company

In The Art of the Artistic Director Christopher Haydon (has produced a most unusual and important book. A former Artistic Director of the Gate Theatre in London, he sets out to mine the experience of other people who run theatres in Britain and America, in an attempt to explore how a wide range of such directors tackle this supremely complex job. The 20 directors he talks to have each individual answers to the questions he asks and to the challenges they face. What emerges is a remarkable document, revealing the mixture of pragmatism and ideals, regrets and successes, artistic obsessions and nut-and-bolts practicalities that characterise the lives of all Artistic Directors, while showing us the myriad individual ways in which these remarkable people deal with the job.

As you’d expect, there were several biographies submitted for this year’s prize. Many of them made for fascinating reading, but we were all agreed that far and away the star was, indeed, Alan Strachan’s biography of Vivien Leigh, Dark Star. First of all, it was a joy to read. A vivid mixture of factual story and anecdote, peppered with casual details which can only be the product of meticulous and wide-ranging research, and with the benefit not only of Vivien Leigh’s diary and those of others, but of material from her life never before released. As Edith Hall remarked when we first discussed the books, this is likely to be the definitive biography of Vivien Leigh.

Alan Strachan was clearly familiar with the many previous biographies of Vivien Leigh and Laurence Olivier, who was of course her key relationship. A further reward of this book is the equally detailed and incisive examination of Olivier’s world and life, which had so much bearing on hers. Alan Strachan’s superior research and acutely inquiring mind allow him to correct earlier canards, including the rumour of Olivier’s gay fling with Danny Kaye. Strachan definitively demolishes this old story and we emerge with a portrait of a golden couple, doomed to crash apart because of Vivien’s bipolar disorder. And what is so absorbing is that, although he tells a chronological story, it never feels like “and then this happened”. The fascinating background detail includes stories of Kenneth Tynan, Basil Dean, Binkie Beaumont, Tennessee Williams, Peter Finch and many others. It’s a thrilling read.

Dark Star didn’t have it all her own way, however. Among the other biographies was an enjoyable read, Ian McKellen by Garry O’Connor, who has the advantage of having known his subject personally since they were at Cambridge together. Entertaining and gossipy, and his research augmented by a series of conversations with McKellen himself, O’Connor gives us a portrait of an actor growing in stature who eventually is able to use his celebrity to become a standard-bearer for gay liberty.

David Suchet’s book Behind the Lens reveals his considerable talent as a photographer and takes an interesting path, seeking to show us his life and experience through his eyes. The correspondence between his words and his pictures (the book is lavishly illustrated) is never less than interesting and often revealing. He has a seriously good eye for an image, which reflects back on his feeling for character and situation. He takes us through his career and life and world view.

Less revealing, only because its subject spent his life in the public eye, is Louis Barfe’s biography of Ken Dodd, Happiness and Tears. But the book is a useful overview of the long career of a zany comic addicted to performing, a fountain of one-liners who straddled the end of the variety age and built up a huge following on television. But Barfe is also able to peep behind the public curtain and reveal something of Doddy’s personal convictions, causes and financial muddles.

A more personal account is Diana Devlin’s Sam Wanamaker, A Global Performer, made possible because she worked alongside him to bring about his dream of recreating Shakespeare’s Globe, from his earliest days of fundraising. Wanamaker had a reasonably successful career as actor and director, but it is for the Globe that he is best known – and that part of his story only starts in the last third of the book. This is where the bobbing and weaving that characterised Wanamaker’s career up to here comes into its own, and the detail of the many rivalries, machinations and sheer American chutzpah which brought the Globe to fruition is fascinating.

Lenny Henry’s book Who Am I Again? is a frank – very frank – description of his early life, in which he lays his family and background before us. His way out of being beaten up by racist school-fellows was to make fun of them, and his talent for mimicry and natural ebullience landed him stand-up spots in Dudley ballrooms and clubs. Here is a bewildered teenager, whose career is gathering momentum but without anybody to guide him through the maze of life, trying to find what people wanted of him and who he was himself. I found his story moving, and a stark reminder of how racism still infects our everyday lives. And it’s endearing to see how his memory of the most acerbic criticism and his worst reviews is so crystal clear – as with all of us. And he includes 13 very useful tips for young comedians at the end!