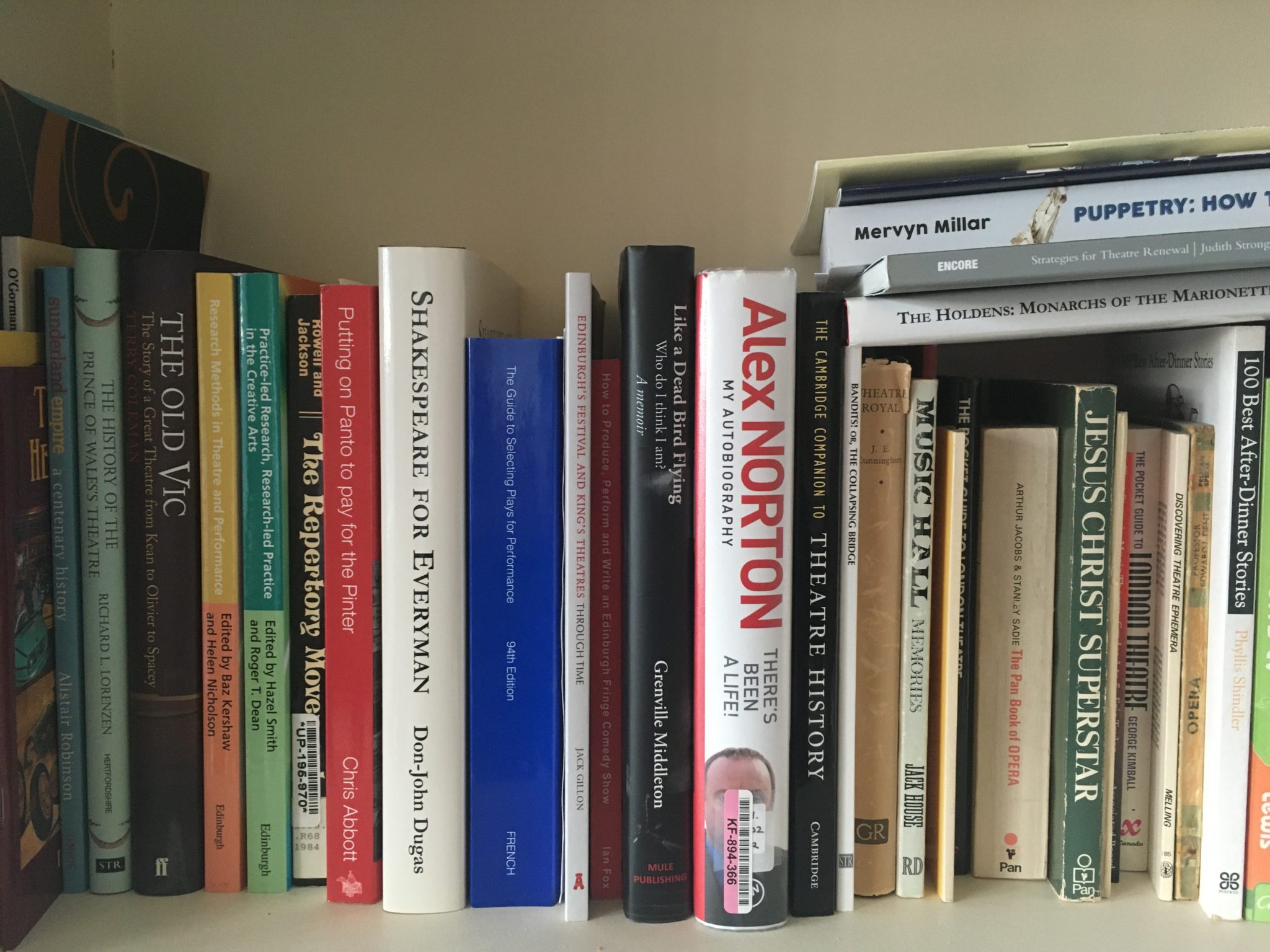 The Society for Theatre Research is delighted to announce the judges for its Theatre Book Prize for books published in 2019.

Representing theatre critics, academia and theatre professionals and chaired by a member of the Committee of the STR they are Donald Hutera, Professor Edith Hall and Graham Cowley.

Entry to the STR Theatre Book Prize closed on 19 January 2020. Publishers wishing to make submissions should contact theatrebookprize@str.org.uk for details.

A short list will be announced in April 2020 and the winner in June.

Graham Cowley has produced plays in a wide range of theatres, from West End and large scale tours to tiny fringe theatres. While at the Royal Court with Max Stafford-Clark and Stephen Daldry he transferred several hits to the West End, and submitted the Lottery application which funded the theatre’s rebuilding. While serving as Producer with Out of Joint, in 2003 he founded Two’s Company with Tricia Thorns and Ian Talbot. Initially known for its six-year project, Forgotten Voices from the Great War, the company has continued to present rediscovered plays that offer authentic voices from the 20th century.

Donald Hutera is a dance critic for The Times of London and has written widely about theatre, especially on dance, mime and circus both in print and on line publications including The New York Times, Dance Magazine, Time Out and Exeunt as well as curating festivals, mentoring aspiring critics, serving on award panels and creating performances. He is co-author of  The Dance Handbook and edited The Rough Guide to Choreography.

Edith Hall is Professor in the Classics Department of King’s College London, a broadcaster and lecturer, co-founder of the Archive of Performances of Greek and Roman Drama and a consultant to theatres. She has written more then twenty books including Greek Tragedy and the British Theatre, 1660-1914 (co-authored with Fiona Macintosh) which was short-listed for the Theatre Book Prize.