Steve Nicholson on the entries for the Book Prize 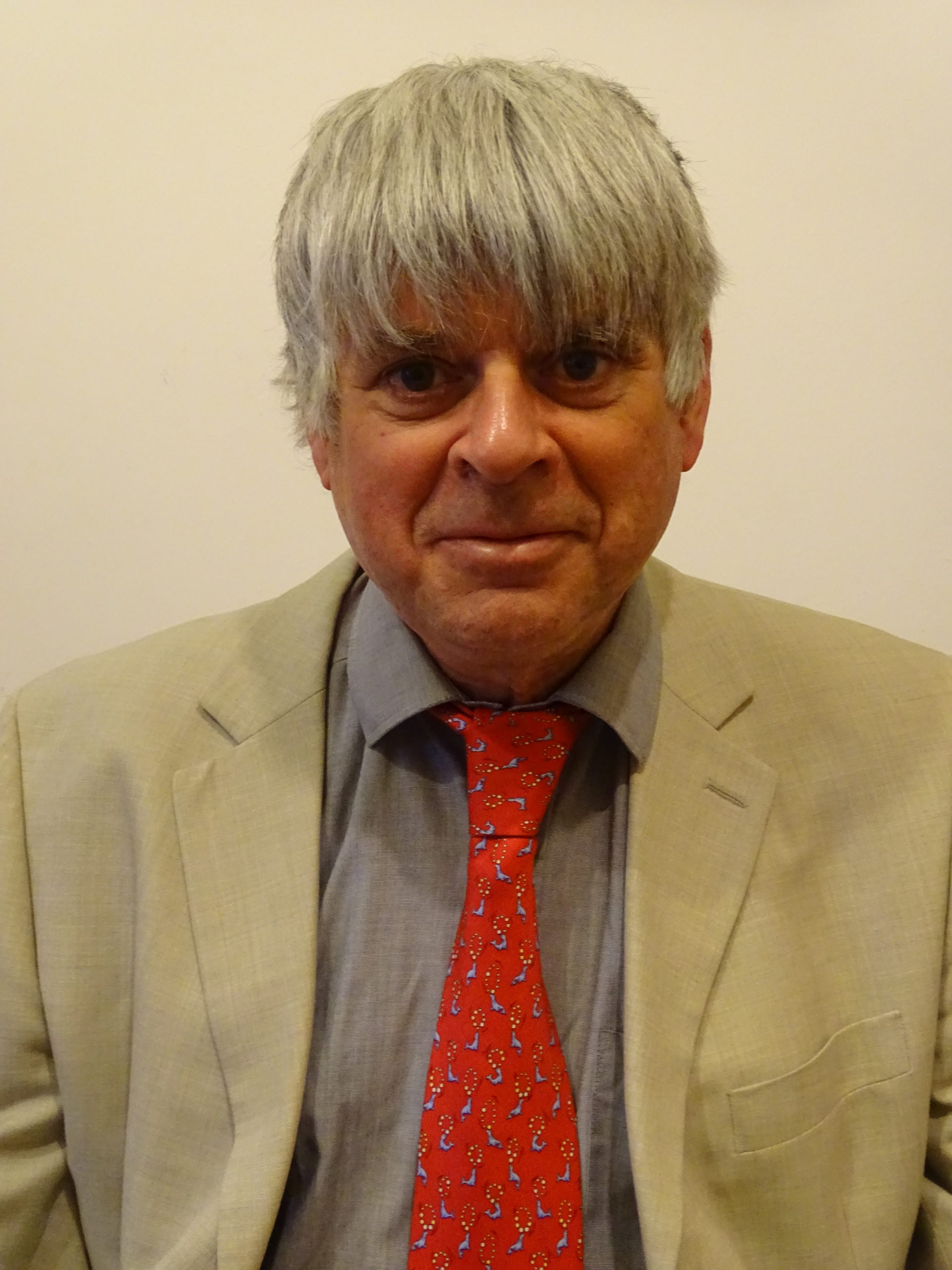 Steve Nicholson is Emeritus Professor at the University of Sheffield, where he was professor in Twentieth Century and Contemporary Theatre and Director of Theatre within the School of English. His publications include British Theatre and the Red Peril: The Portrayal of Communism 1917-1945, Modern British Playwriting: the 1960s, and the 4-volume The Censorship of British Drama 1900-1968 for which he won the Theatre Book Prize in 2015, and which was the STR’s Annual Publication for 2019-2020.

He was one of the judges for this year’s Theatre Book Prize, and this is an extract from what he wrote about the lists:

I don’t know how this year’s entries compare with previous years, but I was hugely impressed by the range and quality. I wouldn’t have got round to reading most of them normally, so although it was a challenge to find the time, I’m genuinely grateful to Howard Loxton and the STR – and to the authors and publishers – for giving me the opportunity. In creating our shortlist we definitely had to leave out some very strong candidates, so although I’m going to focus mainly on two books that made it, I want also to mention a couple that didn’t.

Practical Cues and Social Spectacle in the Chester Plays by Matthew Sergi is an insightful analysis of the staging of the medieval cycle of ‘Miracle’ plays. It’s based on a highly original approach to reading the text, the place, and fragments of documentary evidence to uncover clues about how and what these plays may have communicated, emphasising the visual rather than the verbal.

There is some similarity here to another of my favourites; Bridget Escolme’s Shakespeare and Costume in Practice which  – amongst other things – analyses how different RSC versions of Much Ado communicated meanings through costumes, and also at early productions of Hamlet.  Again, her approach opens new windows onto these texts.  I do have one gripe about this book: the appalling number of minor typographical errors. I’m sure it’s the publisher’s fault not the author’s, but – to give just a couple of examples – mis-spelling John Gielgud’s name throughout, or turning ‘ethereal’ into ‘thereat’. The publishers need to look at what went wrong with their process.

My books from the shortlist are absolutely works to appeal to scholars, but can also be read with genuine enjoyment by anyone interested in theatre and performance history.

Matthew Franks’s Subscription Theatre: Democracy and Drama in Britain and Ireland 1880-1939 has some connections with my own field of research. However, I knew next to nothing about the material the author has uncovered and focused on. The author takes a distinctive perspective on a largely neglected topic and demonstrates completely convincingly that it is of real significance. Franks examines a wide range of by no means obvious sources, movements and periods. He shows how much can be learned from what we might dismiss as trivial ephemera. He also examines how theatre societies operated within both artistic and political contexts, and how subscribers were often crucial in shaping theatre repertoires and movements beyond. I recommend this book to anyone interested in the social as well as the theatrical history of the period covered.

Rohan McWilliam’s London’s West End, subtitled Creating the Pleasure District, 1800-1914, covers a longer period. We don’t use the word ‘definitive’ now, – but this book is probably as close as you’re going to get to earning that title. It’s an absolute pleasure to read – it’s underpinned throughout by a formidable level of detailed and imaginative research, but somehow manages to wear this lightly, informing without blinding you. Even its section and chapter titles are enticing:  ‘Drury Lane, 1800’; ‘’The Beau Monde’; ‘The Histrionic Art’; ‘Curiosity’; ‘Theatreland, 1880-1914’; ‘Eating Out’. It is a book which paints vivid pictures, zooming in on specific occasions, individuals or incidents, and then out again to situate these in a broader context. It also has some intriguing actual illustrations, dug out from archives. For a while I questioned whether it was an eligible entry for its focus isn’t only on theatre. But what it does is avoid confining itself entirely to what was happening inside theatres (though there is plenty about that as well) and identify the broader kinds of performance in which people indulged as they paraded through the West End, ate in fashionable restaurants, or went shopping. It’s a wonderfully rich book, imaginative in its construction, in its writing, and a model for how to draw on painstaking archive-based research to produce an attractive and enjoyable book, without selling that research short.

These are two excellent books from our shortlist which I certainly recommend very highly.

The winner will be announced at 10am today, Tuesday June 22nd

For all details and the full lists, go to the main Theatre Book Prize page here after 10am