Elizabeth E. Tavares is assistant professor of English at Pacific University. Specializing in early English drama, her research foci include playing companies, theatre history, and Shakespeare in performance. This research has won prizes from the Medieval and Renaissance Drama Society and the Illinois Program for Research in the Humanities, and has been supported by three Mellon Foundation fellowships, as well as grants from the NEH, McGill University, the Society for Theatre Research, and the Folger, Huntington, and Newberry libraries. Currently completing a book project, “The Elizabethan Repertory System before Shakespeare: Playing the Stock Market,” Tavares’ scholarship and reviews have appeared in or are forthcoming from Shakespeare Studies, Shakespeare Bulletin, The Journal of Dramatic Theory and Criticism, and Notes & Queries among others. 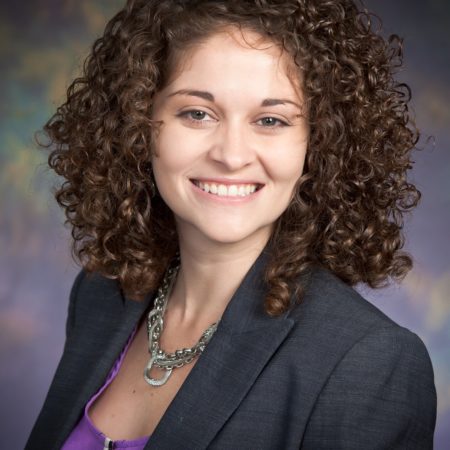