Eric Colleary holds a Ph.D. in Theatre Historiography from the University of Minnesota. As curator of the Harry Ransom Center’s performing arts collections, he is responsible for the interpretation and management of one of the largest archival collections of American and British performing arts materials in the world. Collections feature holdings in theater, playwrighting, dance, costume and scenic design, opera, and popular variety entertainments, such as circus, vaudeville, minstrel shows, puppetry and magic.

Prior to the Ransom Center, Colleary was a visiting professor in Theatre and Dance at Macalester College in Saint Paul, Minnesota where he taught classes in theatre history, performance theory, sexuality studies, and public history/museum studies. He serves on the advisory committee for the American Theatre Archive Project (ATAP), and is co-chair of the communications committee for the Theatre Library Association (TLA). His masters examined the role of performance and history in forming sexual identity through narratives of the Holocaust in 1970s America. His dissertation explored the historiography of LGBT archives in the United States and theorized queer archives as a methodology through an investigation of queer performance artist Jack Smith. His writing can be found in the journals Early Popular Visual Culture, Performing Arts Resources, Lambda Literary, Theatre Survey and Theatre Journal. 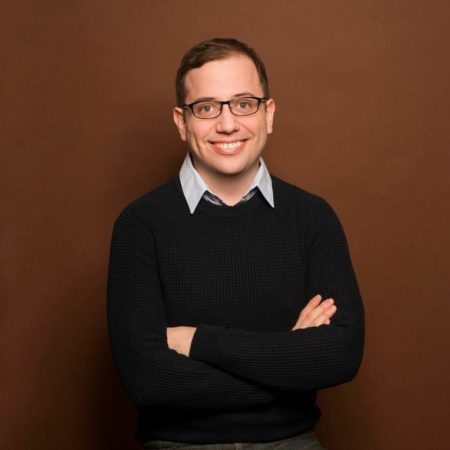