I am an architect and theatre consultant specialising in the refurbishment of theatres. 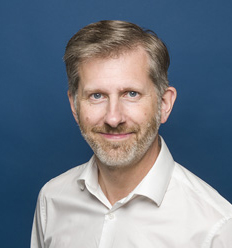 Historic theatres and those requiring attention!