Volume Three covers the 1950s, focusing on plays we know, plays we have forgotten, and plays which were silenced for ever, demonstrating the extent to which censorship shaped the theatre voices of this decade.

Volume Three of Steve Nicholson’s The Censorship of British Drama 1900-1968 covers the 1950s and demonstrates the extent to which censorship shaped the theatre voices of this decade. 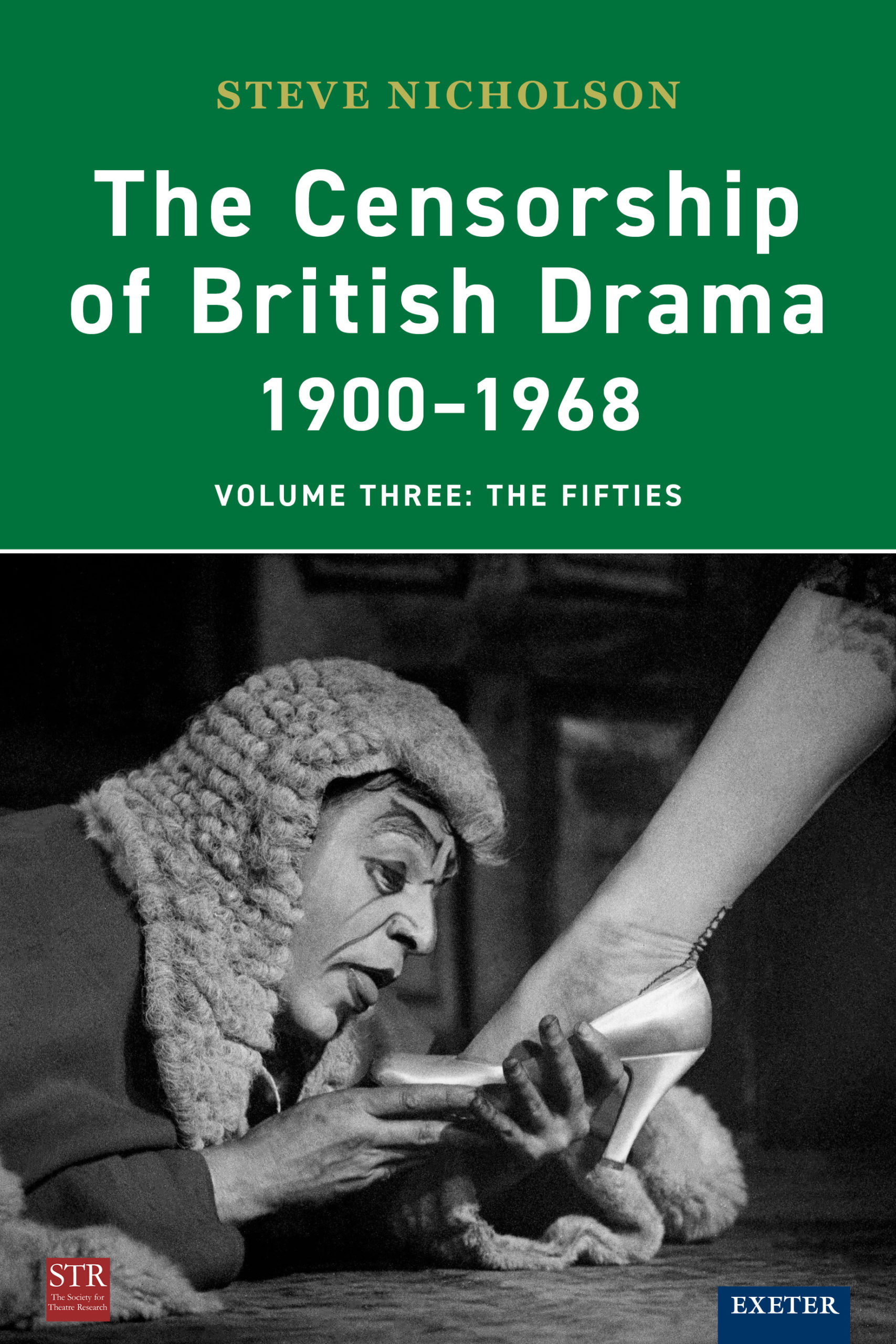