Helen Faucit: Fire and Ice on the Victorian Stage

Helen Faucit was born into a theatrical family, making her debut as Juliet in 1833, acted with Macready, with whom she became obsessed, and became the leading British actress of her time, playing Greek heroines and contemporary dramas as well as leading Shakespeare roles. Her marriage into court circles, to Prince Albert’s biographer Theodore Martin, limited her stage career but her place in Society helped raise the status of the theatre.
This study of her life is the first since her husband’s of a century ago. 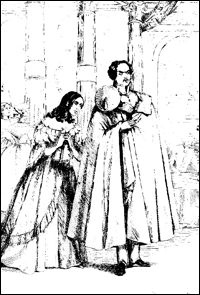