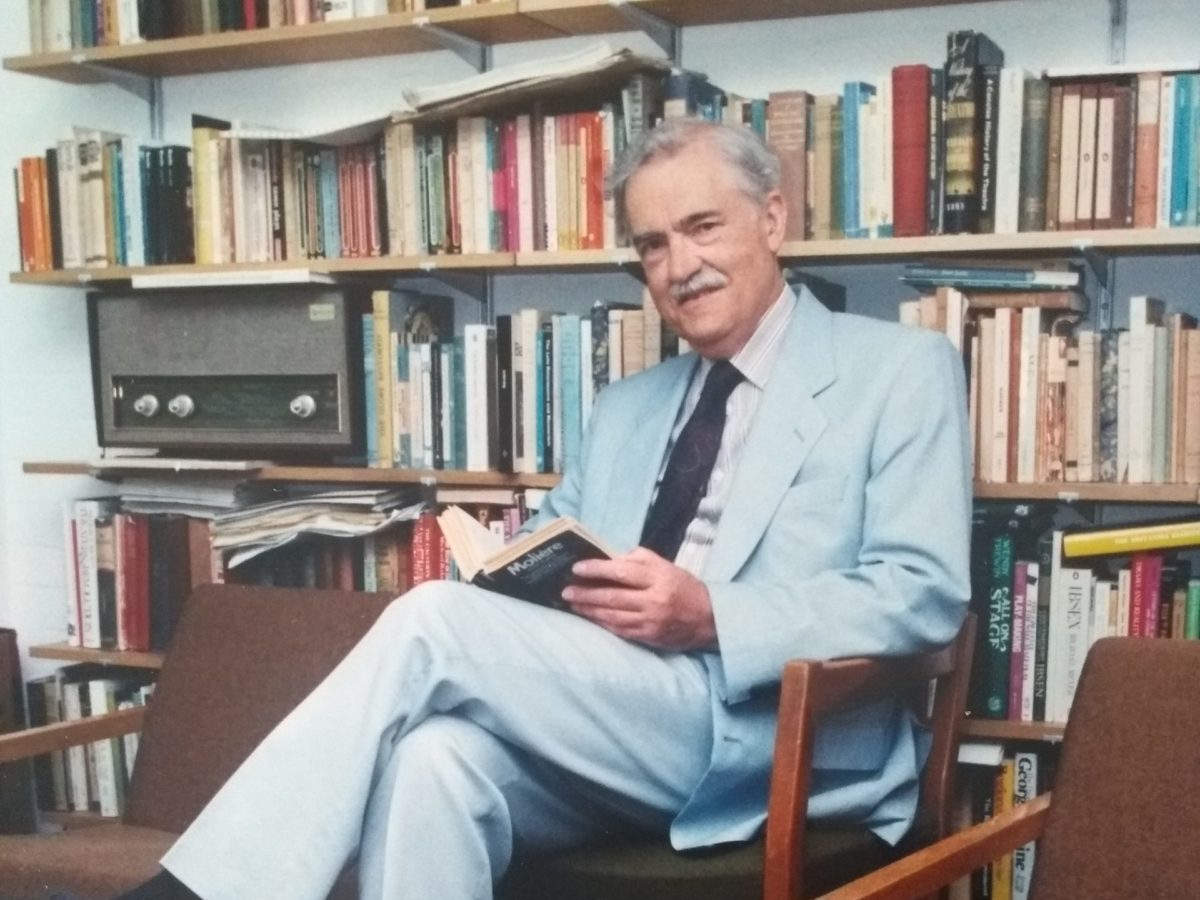 DONALD ROY was born in Cardiff in 1930 and was a pupil at Canton High School, now the home of the Chapter Arts Centre, and graduated in French at Cardiff University. Before becoming a Lecturer in French at St Andrews and Glasgow Universities he spent time in France and gained some experience as an actor. When the University of Hull took the decision to establish a Department of Drama (only the third in the country), Donald’s appointment ensured that it was to be headed by someone who possessed not only academic distinction but also a first-hand knowledge of the wider world of theatre. 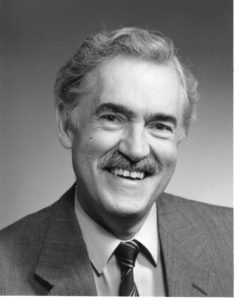 For thirty years after his appointment in 1963 Donald’s professional life was to be devoted to the growth and development of what was to become one of the most distinctive and highly regarded of UK Drama Departments. Supported by his colleagues he was wedded to the belief that a study of drama and theatre history at a high academic level should be accompanied by practical experience in the skills of theatre, including design, stage management and directing as well as acting. Such principles were rather different from those in American and European Universities where practical training and academic studies were more usually kept separate. This followed the lead set by Glynne Wickham in Bristol. Indeed my first acquaintance with Donald came during his visit to Bristol to see what he could learn from the Drama Department there before setting up the Hull Department. But Hull was by no means a carbon copy of Bristol or anywhere else. Under Donald’s quiet but determined leadership it soon established its reputation as one of the leading UK Departments. Its students went on to make a significant contribution to the theatre in Hull itself, where such companies as the Hull Truck Company had a strong contingent of departmental graduates, as well as in the rest of the country. The growing respect for the Department was demonstrated when the Gulbenkian Foundation awarded funds for the building of the Gulbenkian Centre in the University (to be shared with the University’s Audio-visual Centre), where most appropriately the main theatre is now named The Donald Roy Theatre.

Donald was an enthusiastic member of SCUDD (Standing Committee of University Drama Departments) from its beginnings in the late 1960s, always willing to socialise and share ideas and experiences with his colleagues from other Departments, and was a long-standing member of the Society for Theatre Research; he was a Committee member from 2010 to 2016, and his contribution to the work of the Publications Sub-committee was particularly valued. Until quite recently he would regularly travel up from his home in Brighton to meetings of the Society.

To be the Head of a Drama Department in a British University means that, as well as ensuring and maintaining high academic standards, it is necessary to deal with a host of problems connected with the practical side of the Department’s work, often involving a demanding programme of public performances – a fact that is not always appreciated within the University at large. That Donald proved capable, along with his colleagues, of shouldering this burden over a period of thirty years is proof of his resilience, imagination, negotiating skills and good sense, recognized, somewhat belatedly, by the University when he was awarded a Chair in Drama. Donald will long be respected and admired for his achievements by colleagues and former students and his many friends will miss him too for his personal qualities of friendliness, warmth and good humour.