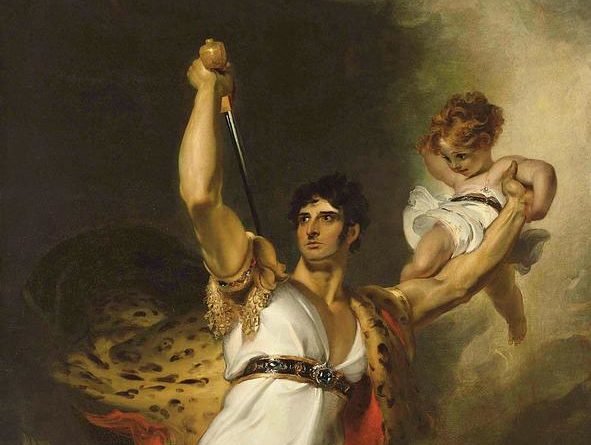 We are sorry to report the death of Frances Dann, former Honorary Secretary to the Society jointly with her long-term friend Eileen Cottis, who writes here:

Frances Dann, who died suddenly on 28 February 2021 at the age of seventy-six, was (jointly with myself) Honorary Secretary to the Society for Theatre Research from 1990 to 2003, often returning to her home in Sheffield by the late train after meetings. She was a specialist in early nineteen century British theatre, which made her a valuable member of the Research Awards Sub-Committee. She was born in Derby, of farming stock (though her mother was a teacher), and brought up in Duffield; she read English at St Anne’s College, Oxford, from 1962 to 1965, and returned in 1968-9 for a B Phil in Victorian Studies, with a dissertation on The Villain in Melodrama, years before melodrama became a respectable field for academic study.

At college she already showed her passion for collecting and décor, and spent much of her time designing sets and costumes for OUDS plays, including King Lear, The Importance of being Earnest, and Michael Rudman’s production of Twelfth Night with Michael York, Annabel Leventon and David Wood. Her career could well have been in scene design, but like many of us she went into teaching: first at Totley Thornbridge College of Education, then at its next incarnation as Sheffield City Polytechnic, and finally at Sheffield Hallam University. She spent more than thirty years there, teaching first English and then Cultural Studies. She was an inspiring and knowledgeable teacher, and stayed in touch with many of her students, especially the mature ones.

Her talents and interests were creative and interdisciplinary; her historical imagination was fed by deep reading and visual awareness (she drew fast and incessantly). She published a few articles, gave lectures at conferences and made entertaining appearances on Womans Hour, but never finished the book she always planned to write. She lectured to the Society on The Early Nineteenth Century Actor’s Career in 1993.

She was a passionate collector of books, paintings, and ceramics, sometimes commissioning pieces by artists local to Sheffield. Though essentially a very private person who eschewed large parties, she enjoyed entertaining groups of friends to such occasions as a Berlioz lunch, a Jane Austen lunch, or a Dickens dinner. She was a prolific correspondent, amusing her friends with long letters full of wit and acute observation, theatre reviews, vivid descriptions of places she had visited, and sometimes her own illustrations. The world is less colourful for her passing; she will be much missed.