Call for Papers: The London Stage and the Nineteenth-Century World III 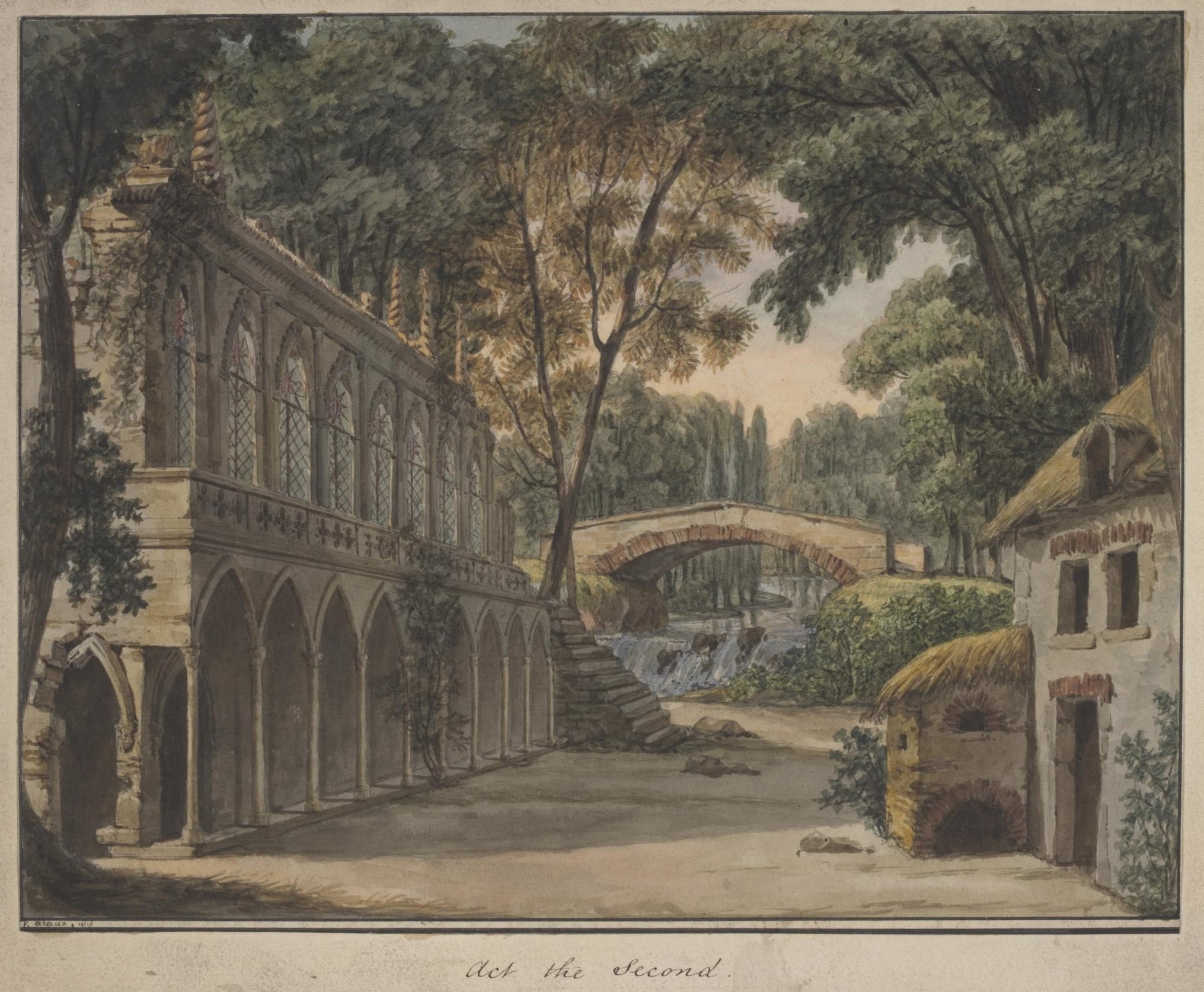 The third London Stage in the 19th-century World conference will be held at New College, Oxford, 16-18 April 2020, and will feature keynote addresses by Catherine Hindson (Bristol) and Susan Valladares (Durham). There will also be a launch event for Part I of the digital calendar of performances on the nineteenth-century London Stage.

We welcome contributions on all aspects and forms of theatrical practice in nineteenth-century London, from plays and operas to pantomime and puppetry. The ‘London Stage’ should be interpreted as inclusively as possible, including such topics as criticism, dance, scenography, genre, theatrical technology, colonial politics, and the staging of the natural environment. Papers on sources, collections, and theatrical materials are also sought.

For the 2020 conference, we are particularly interested in how metropolitan performance engaged with global trends, including (though not limited to) trade, conflict, climate, and migration. Proposals might address how acting bodies gave shape to a changing world and how audiences responded. We are similarly concerned with the rise of transnationalism as a scholarly framework for addressing the dynamics of cultural exchange in the nineteenth century. What polities or territories were enacted on the London Stage and what particular forms of group identities were made possible by theatrical venues? As in previous years, this meeting will provide opportunities to take stock of the range of research currently being undertaken in the field as well as a chance to consider the place of London in the broader theatrical and political world.

Those wishing to give formal 20-minute papers should submit an abstract of no more than 200 words and a biography of no more than 100 words to jacqui.julier@new.ox.ac.uk by 29 November 2019 . We also encourage submissions for discussion panels and we are keen to receive proposals for other formats. The panel for paper selection will be Michael Burden (Oxford), Jim Davis (Warwick), Jonathan Hicks (Aberdeen), Kate Newey (Exeter), and David Francis Taylor (Oxford).