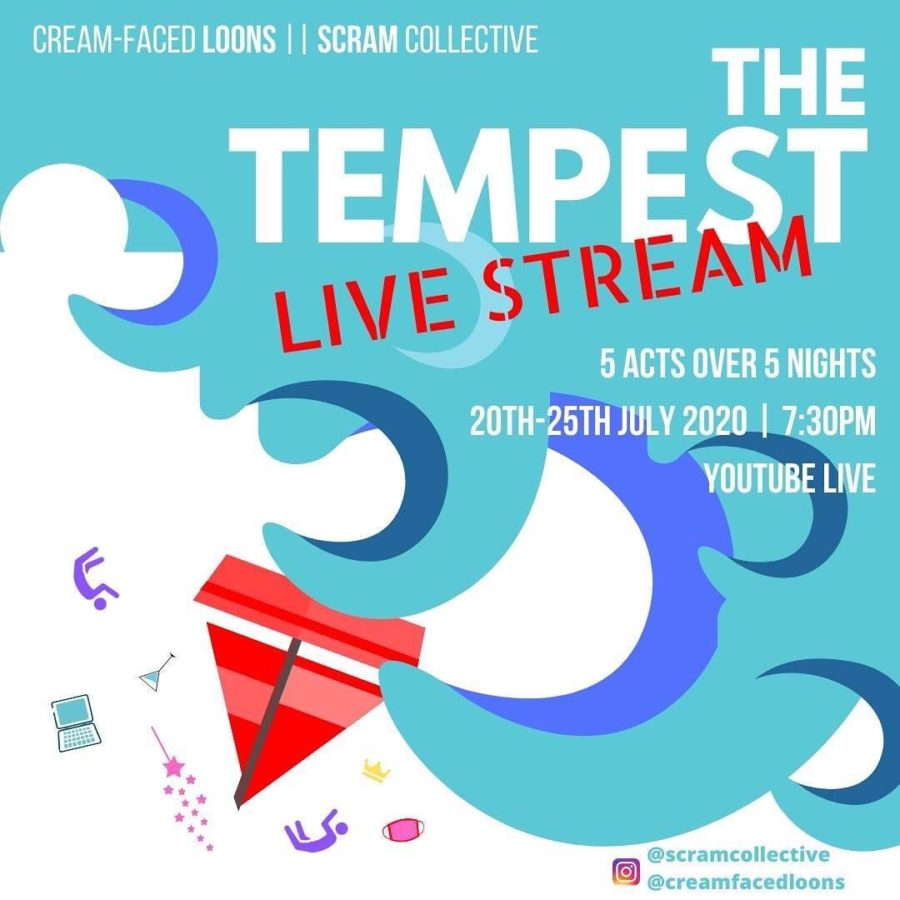 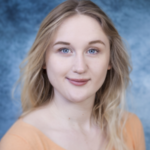 GEORGIA ANDREWS is an actor based in London. Proudly from Liverpool and Lancashire by blood, she grew up across the UK, Europe and America and is currently training at the Royal Central School of Speech & Drama. She has been active in the industry for 4 years, most of them spent performing Shakespeare, and is particularly interested in intersectional, accessible approaches to the ‘problem plays’. She was an applicant for the 2020 Poel Workshop.

I was half-way through a run of Julius Caesar at the Space Theatre when the pandemic hit, and like many actors found myself in a precarious situation as cities locked down, theatres closed and work dried up. Five months later, things are still precarious; I’m particularly worried that financial constraint and inaccessible funding will make class, resources and lack of influential contacts even more of a barrier to early-career performers than they already were pre-lockdown.

That said, and though the situation remains difficult, this unambiguously grey cloud has also yielded unexpected silver linings. On a personal level, the chance to work on live, online Shakespeare has brought much-needed joy and adrenaline to my lockdown, allowing me to continue my professional development when all else feels at a standstill. Beyond that, it’s re-centred the community, power and necessity of art in bringing people together, reactivating my listening skills and imagination and reminding me of why I do it in the first place.  Globally, and much more importantly in the grand scheme of things, the new theatrical genre emerging from lockdown has not only kept our industry alive but provided a blueprint for how it might look in the future. 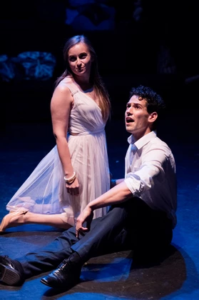 Since the start of the theatre shutdown, I’ve participated in six live online performances: Richard II and Julius Caesar with The Show Must Go Online; Cream-Faced Loons and Scram Collective’s playful Tempest web series; weekly scene practice and full-length readings from cue-script with Shake-Scene Shakespeare. Each production navigates the emerging digital form in a different way, each facing its own challenges, some voluntary and others commercial. One thing that unites all the companies mentioned is their will to create ‘Shakespeare for all’, taking his plays off the pedestal they were never intended to sit on and giving them back to the people for whom they were written. Several propel this ethos beyond words alone; Shake-Scene Shakespeare’s practice and outreach is rooted in the benefits of active-listening both on and off stage, while The Show Must Go Online (as a volunteer-based project) donate funds from their Patreon to participating actors in financial hardship as a result of the pandemic.

The Show Must Go Online in particular embodies all that Shakespearean performance could and should become when the time comes for mainstream theatres to reopen their doors. Committed to gender-balanced, diverse casting, they approach the ethical problems of staging Shakespeare in the twenty-first century with care, enthusiasm and the will to learn. Sydney Aldridge’s appropriate casting of The Merchant of Venice is an especially moving and necessary example which I hope subsidised theatres will learn from going forward.

Though they cannot provide a stable economic model for all future staged productions, I hope that the joy, community, equity and accessibility of all three examples discussed above is carried forward into the industry when it is time to return to work, and that the doors opened by lockdown to those who may not have been able to access Shakespeare in conventional spaces or stagings will remain open.