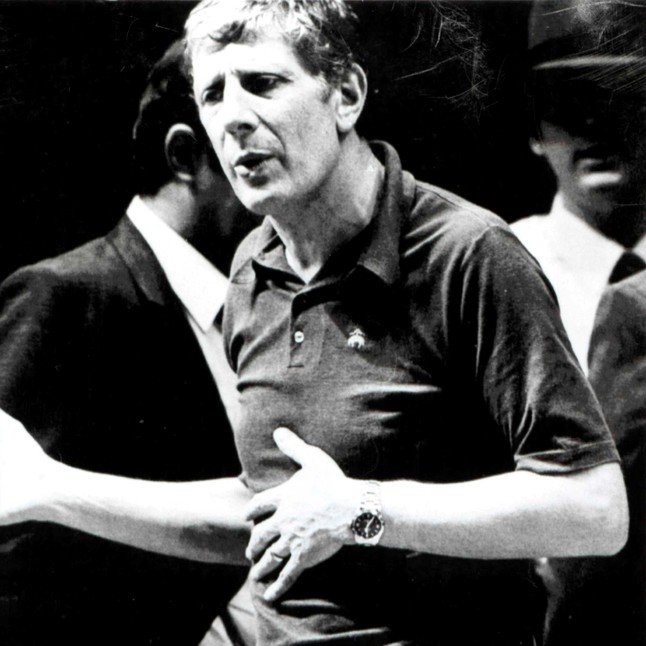 TheatreVoice is the leading site for audio content about British theatre and has an online archive of over 1,500 interviews with practitioners from across the theatre industry.

Today’s special edition is an interview with the much-mourned Jonathan Miller, who spoke to Judi Herman about his fifth – and final – attempt at King Lear in 2015. Having directed Northern Broadsides’ artistic director Barrie Rutter in the title role, Miller shared his thoughts on the play, before giving an impromptu masterclass on how to speak Shakespearean verse naturally.

The weekly podcast is available to download and listen to on their website here or via Itunes.

TheatreVoice was set up in 2003 by founding editor Dominic Cavendish and the Theatre Museum (now the V&A Department of Theatre and Performance). The ambition was to allow critics to be more expansive than the usual space constraints of the print media allowed; to enable actors, writers, directors and designers to be heard talking in detail and at length about their work; and to help members of the public interact more directly with theatre-makers and commentators.

The audio archive continues to be managed by the V&A Department of Theatre and Performance to ensure that the material is preserved for posterity.