TheatreVoice – podcasts for all

TheatreVoice: platforming the voices of the industry in these challenging times

The last few weeks have seen a great expansion in theatre content being made available online, as the industry’s identity and purpose shifts in the context of the Covid-19 pandemic.

As the leading audio resource for British theatre, the V&A’s TheatreVoice has a lot to offer to keep those theatrical taste buds tingling. The new podcast series launched recently, putting the spotlight on successful London fringe venue The Bunker Theatre, which closed its doors for the last time a couple of weeks ago. Our critic JN Benjamin talks to Artistic Director Chris Sonnex and Executive Director David Ralf about the theatre’s legacy. You can listen on the TheatreVoice website or on iTunes.

Since its founding in 2003, the TheatreVoice archive has amassed over 1,500 interviews with practitioners from across the industry. The full back catalogue is available online and is searchable by keyword if a particular individual or production is of interest. We’ve taken the liberty of picking out a few highlights below, which give an insight into the depth and breadth of what the archive has to offer. 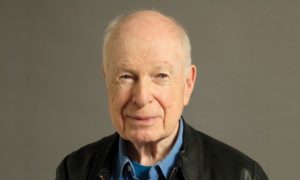 Back in 2017, legendary director Peter Brook launched his new book, Tip of the Tongue, and spoke to TheatreVoice about why it is time to reassess the idea of the empty space for a new theatrical era. 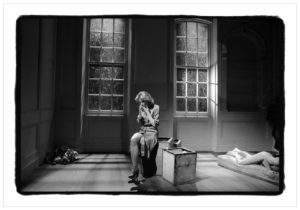 To mark the V&A’s 2019 photography show Ivan Kyncl: In The Minute, theatre photographers Manuel Harlan, Johan Persson and Helen Murray joined Matt Trueman to discuss the art of distilling a show down to a still. In a wide-ranging conversation, they examine the practicalities and importance of capturing theatre on camera as well as considering the qualities that makes the art-form so suited to film. 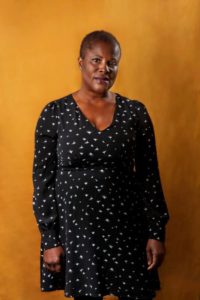 When her first play Leave Taking was revived at the Bush in 2018, Winsome Pinnock – “the godmother of black British theatre” (The Guardian) – talked to Simeilia Hodge-Dalloway about how she came to write it and, indeed, to writing. They discuss the roles and responsibilities that writers of colour face in British theatre, the need to make the invisible visible and to hold hard when speaking truthfully about your experience in art. 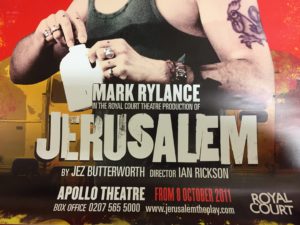 Last year marked the tenth anniversary of Jez Butterworth’s Jerusalem. This 2010 interview offers another chance to listen to its director Ian Rickson tell critic Aleks Sierz about the leylines beneath the play and his long-standing relationship with the playwright, looking back at Mojo, The Night Heron and Parlour Song. 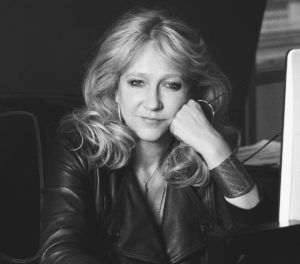 In October 2003, producer Sonia Friedman sat down to discuss the state of the West End with critic Dominic Cavendish. The picture wasn’t rosy: the war on terror had triggered a downturn in audiences, the National Theatre’s new £10 Travelex tickets had undercut market prices and mega musicals were running straight plays out of town. Before Covid-19 caused the closure of theatres, the West End was in rude health once again. Eighteen years on, this frank conversation is a fascinating reminder of how far things had come, covering everything from risk taking to star casting. 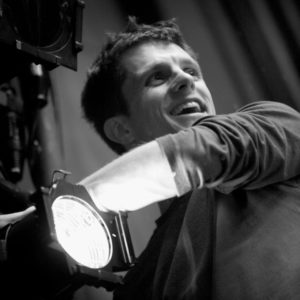 In 2018 the celebrated British lighting designer told Luke Jones about the tricks of his trade and touched on a rich variety of shows including Albion at the Almeida Theatre, Harry Potter and the Cursed Child and Marianne Elliot’s Company. 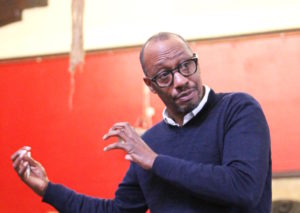 In 2017, Talawa Theatre’s artistic director told Matt Trueman about the 30-year history of Britain’s first all-black theatre company, and why it still had to be all things to all people. Looking ahead to Talawa’s new staging of Frank Loesser’s musical Guys and Dolls, relocated up Broadway to Harlem, he discussed the importance of black actors and artists occupying mainstream spaces.

Acclaimed stage composer Isobel Waller-Bridge gave Matt Trueman a crash course in an under-appreciated art-form. Distinguishing between the disciplines of sound design and scoring a show, Waller-Bridge examined music’s ability to punctuate proceedings and to set a theatrical mood, sometimes consciously, sometimes less so. This conversation took place in 2019, as she was embarking on an innovative new collaboration casting playwrights as lyricists, so she also introduces her work on The Song Project.