Theatres Royal in the 18th century 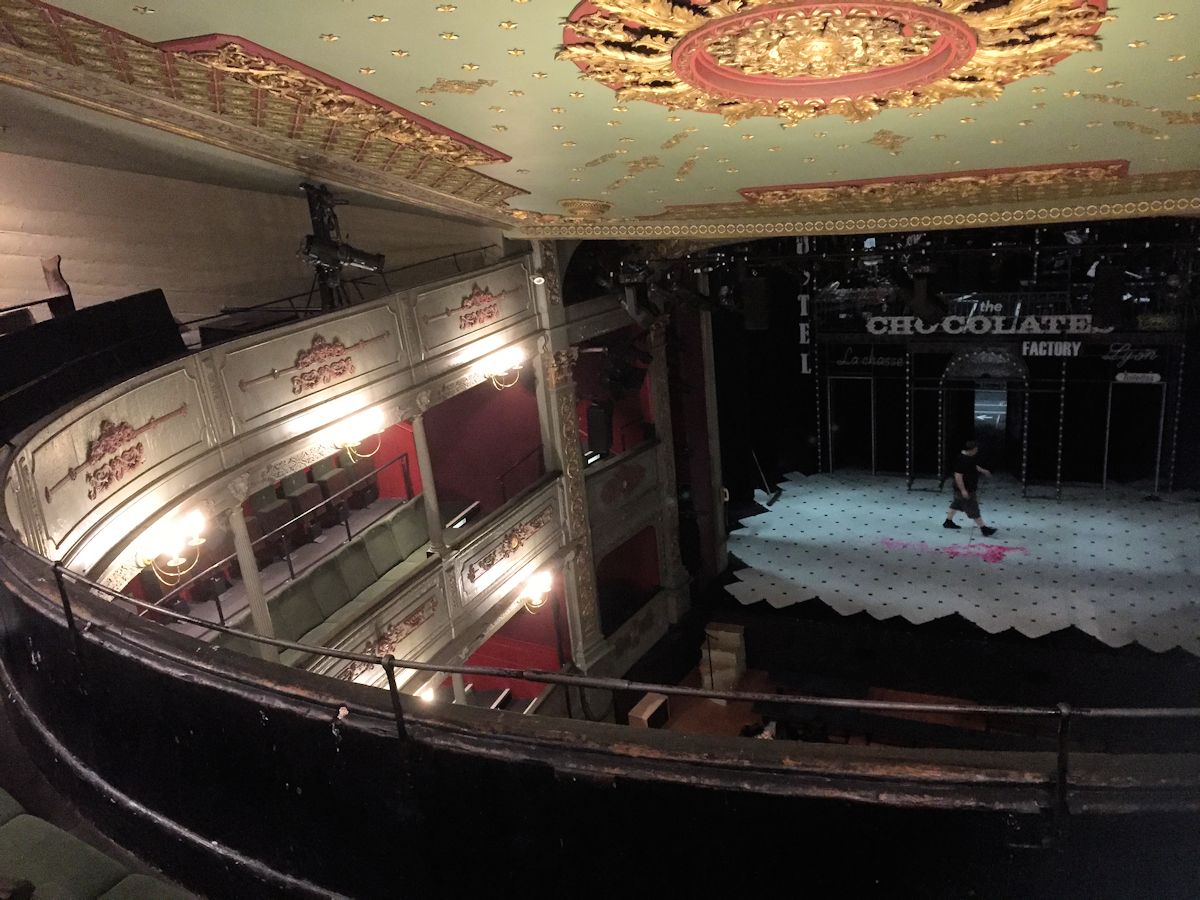 Last year, Alexandra Appleton received the Kathleen Barker Award (for more on Kathleen Barker, see the entry on the Donations and Bequests page) for her research into the Theatres Royal outside London.  She writes:

I was delighted to receive the Kathleen Barker Award in 2019, enabling me to travel across the country to carry out research for the monograph I am working on, provisionally entitled The Provincial Theatre Royal: A Reflection of Eighteenth-Century England.

This book is set to provide the first comparative and qualitative study of provincial theatre within England from the 1760s to 1810 and offers a new, original, and important contribution to the increasing volume of provincial theatre studies in Britain. My research focuses on four key patented theatres during this period: Liverpool, Manchester, Bristol, and Bath. The Theatre Royal Bath was the first English theatre to receive a royal patent in 1768 (Edinburgh had gained its license in 1767, although the theatre did not open until 1769). Liverpool followed in 1771, Manchester in 1775 and Bristol in 1778. These theatres were chosen as they offer important parallels in several key areas.

The first is geographic. Liverpool and Manchester were key neighbouring towns in the north west of England, while Bath and Bristol mirror their placement in the south west. Similarly, Liverpool was an important maritime town at the end of the eighteenth century and had recently overtaken Bristol as England’s second port. While Manchester was becoming increasingly industrialised and “northern”, Liverpool began to look out on an international, nautical scale, rather than inwards. Manchester was also home to a thriving military presence by the end of the eighteenth century, as were Bristol and Bath.

Finally, the theatres shared a similar set up within the provincial circuits. Liverpool’s managers, Joseph Younger and George Mattocks, went on to establish the Theatre Royal Manchester and ran the two theatres concurrently, sharing the same stock company until 1781 when they began to operate separately. Meanwhile Bath and Bristol were both managed by John Palmer and shared a company from 1778.

The grant I was fortunate enough to receive from the STR enabled me to travel to each of these cities and spend time delving into their archives. Thanks to previous Liverpool-focused research during my PhD, my trips were initially confined to Bristol and Bath, and then on to Manchester.  This first round of visits was predominantly focused on administration documents on the original patents, lists of shareholders/subscribers and their business interests, and original letters concerning the state of the drama and/or the management of the theatres.

For example, at Bath Record Office I was able to view the (very heavy!) Royal Patent renewed by King George III in 1805. This document is currently framed and forms part of the Theatre Royal Deeds and Related Papers collection.  I also viewed the list of Tontine Subscribers from 1807, whose annuity supported the newly erected Theatre Royal in Bath and included well-known names, such as William Siddons and a share granted by the manager to the theatrical protégé William Henry West Betty (then aged 15). Meanwhile, over in Bristol, I was thrilled to view Richard Smith’s collection of playbills, cuttings, and letters on the city’s Theatre Royal from 1766 to 1841. This fascinating collection includes transcribed letters from the likes of David Garrick and Hannah More, original prologues and epilogues hitherto unpublished, and extensive annual playbills.

The Provincial Theatre Royal: A Reflection of Eighteenth-Century England is due to be published in 2021.

Does your own research include topics that might be eligible for one of our Research Awards? Find out more here

This year’s Awards are now closed and the results will be announced in May. However, there is always next year – applications will be invited in about November of this year for distribution in 2021, so keep an eye on the website for that announcement.