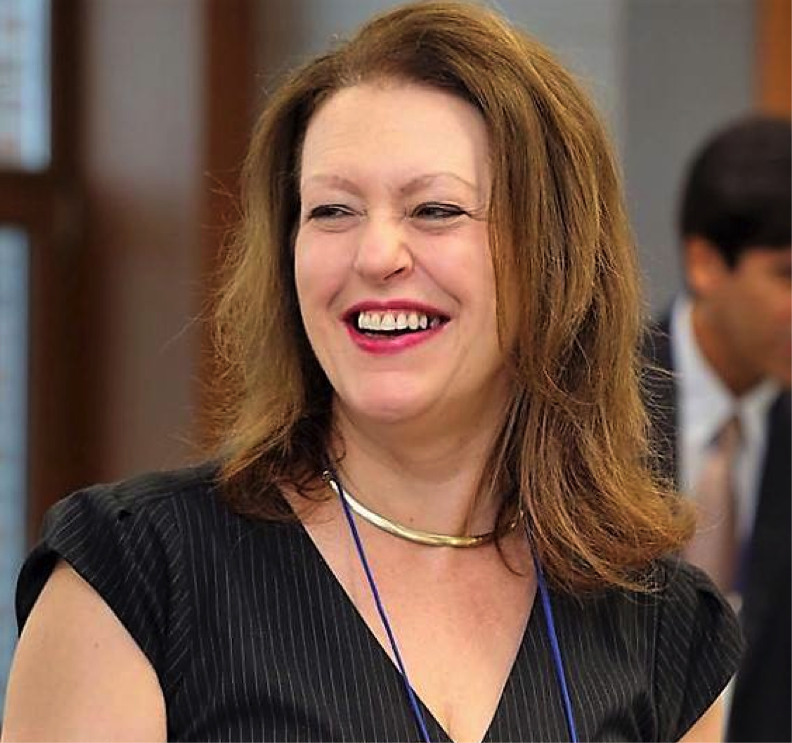 Professor in the Classics Department of King’s College London, author, broadcaster, co-founder of the Archive of Performances of Greek and Roman Drama and a consultant to theatres. Greek Tragedy and the British Theatre, 1660-1914 (co-authored with Fiona Macintosh) was short-listed for the Theatre Book Prize 2005.

The art of theatre was born in the competitions held at festivals of the Greek god Dionysus, where winning first prize was an enormous honour; the first books on drama and theatre were written in classical Athens in the 5th and 4th centuries BCE. Although we judges independently and unanimously picked out the same book as winner of the first prize, our shortlists were by no means identical. I was highly impressed by the work that had gone into George Cole’s Betrayed: The Story of Harold Pinter’s Betrayal (Aharta Publishing): a detailed study of several major productions and versions produced on radio, TV and in film, it contains a staggering number of insightful interviews with practitioners and will become the go-to book for anybody performing, directing or studying Pinter’s classic reverse-chronology drama of secrets, lies and adultery.

I was also blown away by Berta Joncus’ Kitty Clive: The Fair Songstress (Boydell Press). Clive is a fascinating subject, as an incomparably versatile singer who made an incalculable impact on Georgian playhouse practice. This book is a model of conscientious research and elegant writing, but it also asks completely new questions about the evolution of music in theatre and musical theatre in 18th-century Britain and the strategies talented women needed to develop for coping with institutionalised male power. This is simultaneously an outstanding work of scholarship and an extremely good read.

Amongst the shortlisted works, it was the combination of meticulous scholarship with writing of unusual verve that caught my eye in Norman S Poser’s The Birth of Modern Theatre (Routledge). This is not just another book about David Garrick, but a rollicking account of the personalities that made the world of the mid-18th-century London stage so vivid and exciting. The rivalry between actor-managers and leading ladies, the adulterous liaisons, bigamy and even a charge of sodomy against Samuel Foote of the Haymarket, create an impression of a ‘celebrity’ culture all too familiar today. Poser conveys the sheer noisiness of the far from deferential audiences, and the serial innovations that kept them attending, sometimes fighting physically for the unallocated seats. Shakespeare was re-envisaged as a master of naturalist psychology and the delineation of subtle emotion; the theatre press was virtually invented from scratch at this time, and multiplied sevenfold in volume. What Poser brings out best is the radical changes wrought by this generation of professionals in the entire culture of the theatre industry, introducing many elements that have survived to be still recognisable today.

Mark Brown’s Modernism and the Scottish Theatre since 1969 (Palgrave Macmillan) stands out for its lucidity and the way it draws together discrete phenomena into a compellingly persuasive narrative. Brown knows more about theatre in Scotland than almost anyone else alive. He has not only seen how remarkable are some of the achievements of the last half century, but that apparently disparate material can be presented as an organic history of a very distinctive set of theatre practices. He sees them as beginning with the iconoclastic work of the Glasgow Citizen’s Theatre, especially its all-male Hamlet of 1970, and evolving with anti-naturalistic and daring productions of Genet and Brecht—that is, European Modernist theatre quite unlike much of what was being produced in the British metropolis. The book contains some illuminating interviews, notably with the playwright David Greig. The vivid discussion of Liz Lochhead’s adaptations of ancient Greek drama will prove indispensable. I would have liked to see more attention paid to the work of the Traverse Theatre in Edinburgh and certainly to the politically committed socialist theatre of John McGrath. But Brown’s contribution will inevitably become a central text in future understanding and appreciation of theatre in Scotland and it is a though-provoking, polemical read.

Much more substantial in scale, Robert Leach’s massive An Illustrated History of British Theatre and Performance (Routledge), which extends over more than 1,200 pages, succeeds in turning the encyclopaedic form into something more exciting. Within these two hefty tomes, there are 150 short chapters, which are easy to read and digest in one go. Leach has gone out of his way to appeal to a younger audience with strong interests in identity politics, including much information on, for example, gay, female and ethnically diverse practitioners. He has a talent for placing particular performative phenomena in a wider social, cultural or intellectual context, albeit it with a light touch. As a classical specialist I would have liked quite a bit more on the performances in ancient Roman theatre and amphitheatres, but this work is a major achievement. It should be on the shelf of every secondary school and department of theatre or drama in the land. Laden with interesting illustrations, it contains pedagogically useful timelines, bibliographies and glossaries. The level of writing is well sustained and the variety of material covered impressive.

Writing about theatre presents a multitude of theoretical challenges, which in turn produce multifarious types of writing and documentation. That variety is reflected in the books discussed here but they share well-defined structures and parameters, an appealing prose style, meticulous documentation and above all an enthusiastic commitment to their subject matter and why it matters. It has been a joy and a privilege to read all the books submitted, and being prompted to remember heady days and evenings in live theatres has been a boon during a period of national lockdown where we have been so starved of live entertainment of any kind whatsoever.