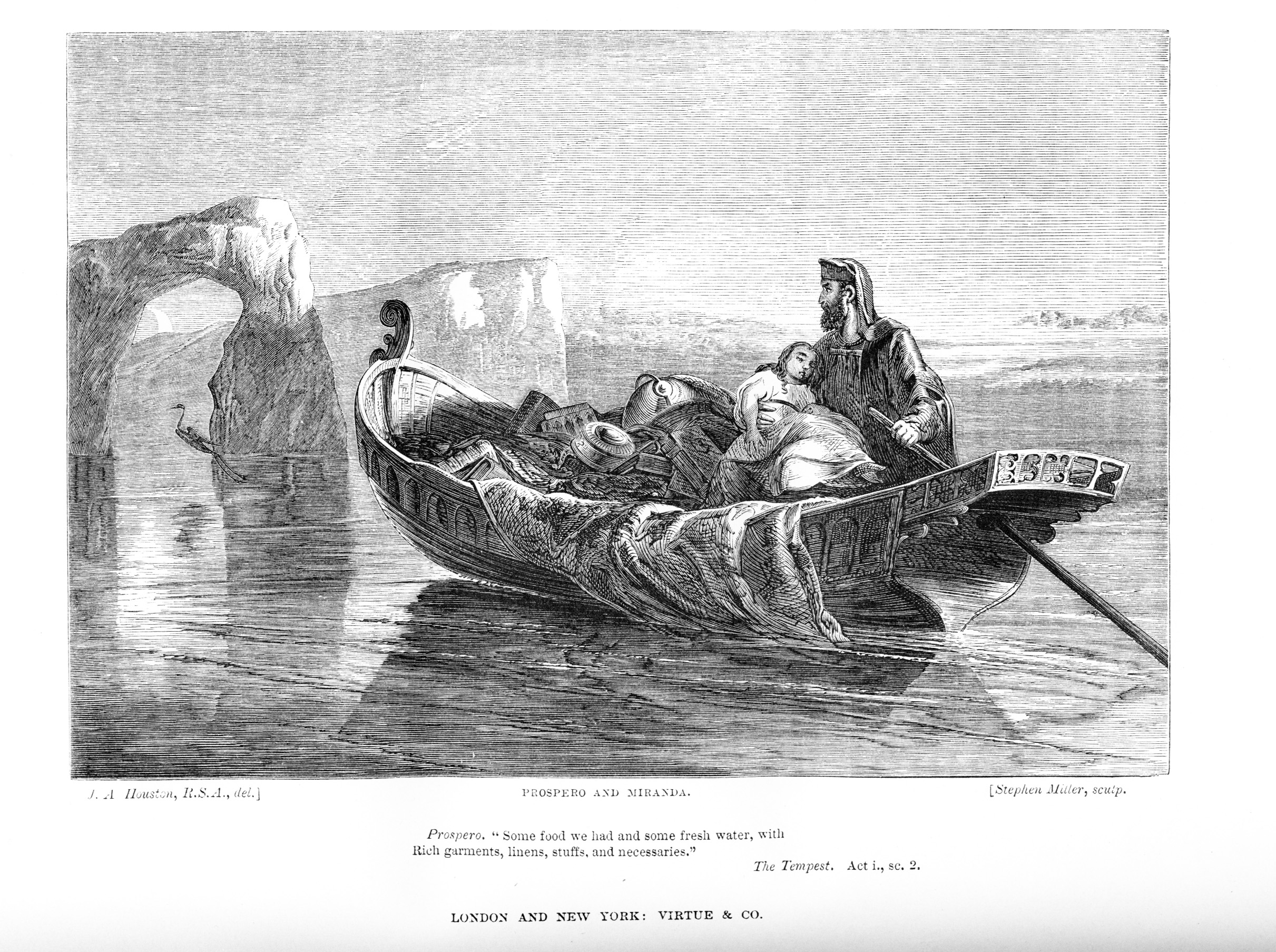 Created by Dr Michael John Goodman of Cardiff University, the Victorian Illustrated Shakespeare Archive is an online open access digital archive that contains over 3000 illustrations from the four most significant illustrated editions of Shakespeare’s Complete Works in the Victorian period.

As well as showcasing how different illustrators approached the same text with very different styles, the illustrations provide an insight into how the Victorians visualised the Shakespeare world, before the advent of cinema, relying just as much on illustrations as on the theatre.

The design of the archive uses a variety of ways to navigate their way around it: from word clouds to drop down menus. One of the aims of the project was to make the website and Victorian Shakespeare illustrations more generally accessible and available to researchers and the wider public in as user-friendly a way as possible. Each illustration is fully tagged with bibliographical and iconographical metadata, and every illustration has been digitised to a high resolution so that when they zoom in on each image the illustration maintains its detail.

The novel design of the archive enables users not only to search for Shakespeare characters and plays, but it also uses word clouds so users can search the illustrations by content, from the architectural (Castles, Doors, Pillars), to the natural (Flora and Fauna, Trees, Animals). Michael says:

“The project emphasised to me that there really is such thing as a ‘Shakespeare Universe’ where different motifs, ideas and themes would reoccur again and again. By being able to visually see Shakespeare’s plays in this way we can really appreciate how the plays are like a hall of mirrors where different plays reflect certain ideas back to other plays or other plays come at the same theme but from a different angles. Shakespeare really has created (which I hope the Archive demonstrates) a vast intertextual web whereby the plays don’t just exist as individual pieces, but they are part of a wider network of meaning that speaks to all the other plays.”

The Archive was a labour-intensive project as everything you see in it has been done by hand. Using Photoshop to ‘clean-up’ the illustrations and other digital techniques, Michael single-handedly scanned more than 3,000 illustrations from hard copies of the plays and he estimates that each play took the best part of a day so that everything is organised and uploaded in a way that he is happy with. Michael says, ‘Despite the length of time this process takes, it has been worth it because at the end of each day you can see how the archive is building up which gives you a huge sense of achievement’.

In addition to the search clouds, the user friendly site allows users to search by each of the four editions and access each individual play’s digitized illustrations by type—“Histories,” “Comedies,” and “Tragedies.”

All of the content on the site is free through a Creative Commons license: users can share illustrations on social media, remix, research, create and do whatever they choose with them. This is a new kind of academic resource that will appeal as much to Shakespeare scholars and Victorianists as to artists, makers, and creators.