The Craft of the Movement Director 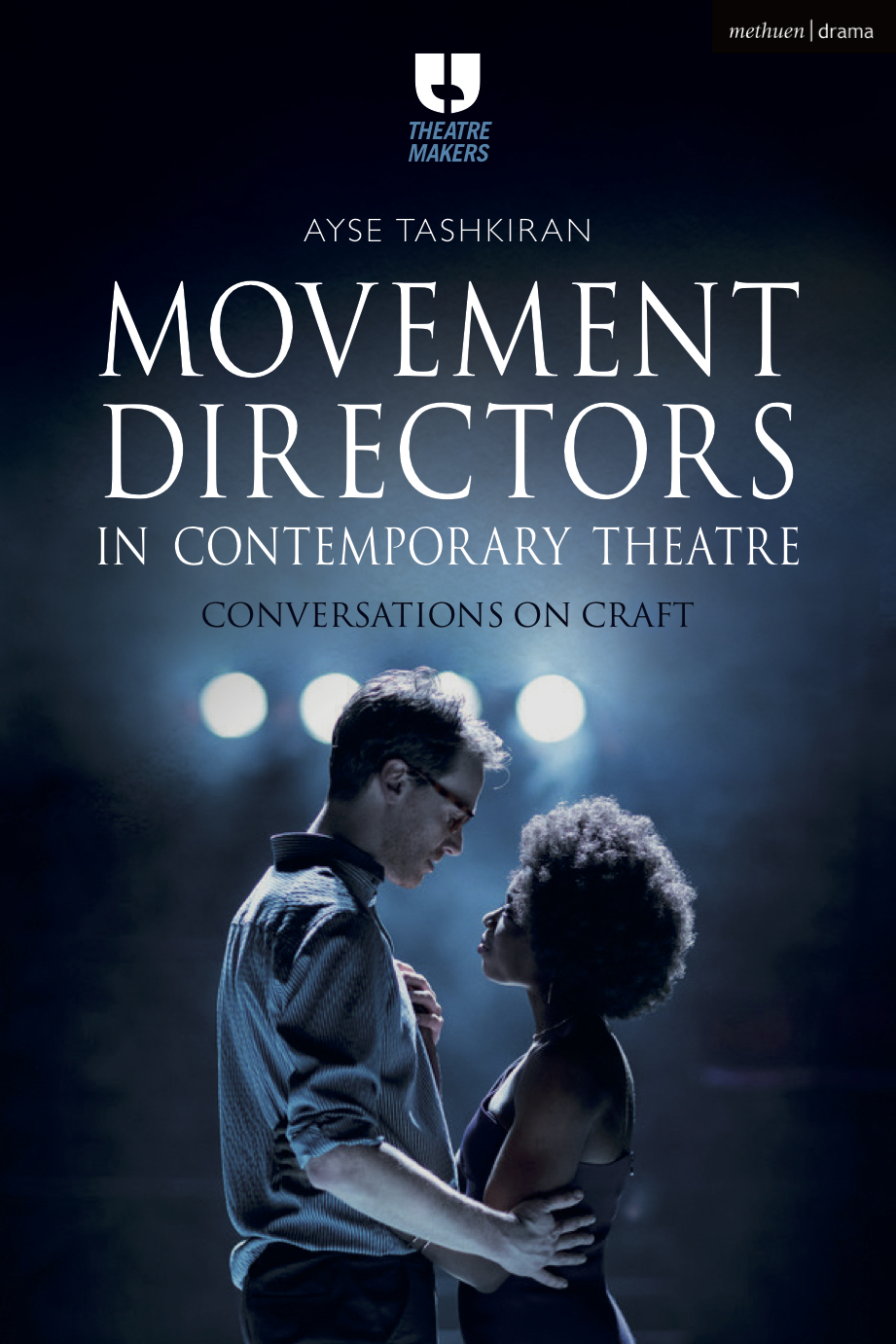 News from one of our Research Grant recipients from 2015:  Ayse Tashkiran, who was given a grant to pursue her work on Litz Pisk, has now published (at Bloomsbury/ Methuen Drama):

Examining the emergence of the movement director in contemporary theatre, this book explores and evaluates their work in a series of  conversations with key practitioners.

When directors understand the value of a movement director they remove any sense of hierarchy within the room and place movement directors firmly by their side for they are and should be their co-pilot, navigating and creating the world of the play.’ — Joan Iyiola

The conversations open up:

* Growth of movement direction through the 20th century

* Working methods with directors and actors in the rehearsal room

* Movement for actors in opera, film, television and musical theatre

* Potential future developments in the field

Ayse also authored a new introduction to the seminal actor movement book  The Actor and His Body  by Litz Pisk, (Bloomsbury, Methuen 2017) and explored the influence of Lecoq on Movement Direction in ‘British Movement Directors’ in The Routledge Companion to Jacques Lecoq, (Abingdon; Routledge, 2016)

Ayse Tashkiran is a Senior Lecturer and Co-Course Leader MA/MFA Movement: Directing and Teaching at Royal Central School of Speech and Drama, and is the recipient of a Society for Theatre Research award for her research into the history of movement direction. She practises as a movement director for a variety of professional theatre productions and companies.