The Committee welcomes its new members 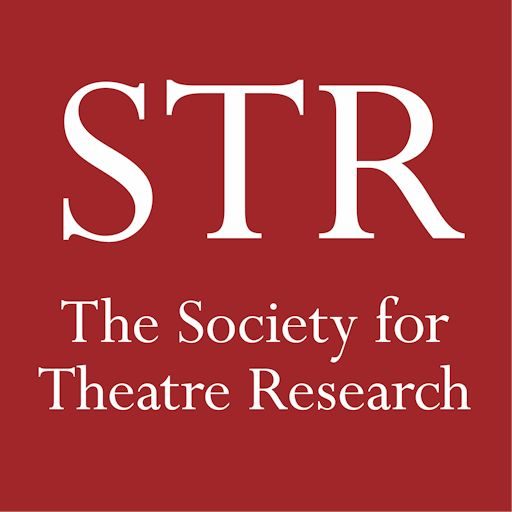 Full details of all officers of the Society and members of its committee can be found on the Committee Page.

The Society for Theatre Research begins its 2021-2022 subscription year on October 1st with an exciting new look to its executive Committee. We welcome new members Professor Michael Burden and Nick Bromley, together with Dr Gabriela Kurpan, Eilidh Innes and Rebecca Infield, who join our tried and trusted team.

Leaving the main committee, but joining the eminent ranks of our Vice-Presidents, is Pieter van der Merwe.  Michael Read, another long-serving member, writes this about him:

Dr Pieter van der Merwe has been a member of this Society for 52 years, serving on its committee for 40 of them.  From 1997 to 2001 he was our Chairman, and for several years led the research grants sub-committee with distinction and tremendous dispatch.  At every stage the Society has found itself hugely indebted to Pieter for his knowledge, wisdom and common sense.

It was in 1969, when he was a student in the drama department of Manchester University, that Pieter decided to join this Society, and already he was attracting attention.  In the university, whenever Pieter had something to say, people would gather around him.  They could tell that he was worth listening to, right from the start, and that is still the case today.  We value his friendship and wit, his humour and understanding, and there he was, 18 years old, a junior Socrates.

At Bristol in the 1970s it was much the same.  He entranced George Rowell and Glynne Wickham and wrote a thesis on the painter Clarkson Stanfield, who specialised in producing great maritime scenes full of drama, and equipped the theatres at Covent Garden and Drury Lane in the middle of the nineteenth century with their tremendous panoramic backcloths of churning seascapes and skies and navies at full tilt on the bounding main.

That exciting combination of interests proved in turn to be Pieter’s own, over the four decades that he spent at the Royal Maritime Museum at Greenwich, latterly as General Editor and now Curator Emeritus.  Pieter has made a huge impact on the study of Britain’s maritime history, alongside its theatre history, and his career exemplifies the benefits of lifelong multi-disciplinary scholarship.  He is the acclaimed author of a dozen books and exhibition catalogues, and took a vital role in saving for ever an important collection of Stanfield’s theatre designs and model pieces for the nation.

Pieter is a Fellow and Vice-President of the Society of Nautical Research and is Chairman of the Turner Society.  He was appointed MBE in 2012 and is Her Majesty’s Deputy Lieutenant for the Royal Borough of Greenwich, Doctor of Philosophy in the University of Bristol, and Honorary Doctor of Letters in the University of Greenwich “for his unique contribution to national life, heritage and culture”.

We in the STR treasure his ‘no nonsense’ approach, his expertise and his generosity.  When truth and justice are under attack from the thugs and the philistines, Pieter will always ride into battle on the side of the angels.

Meet us all on the Committee Page, where you will find full details, photographs and biographies.