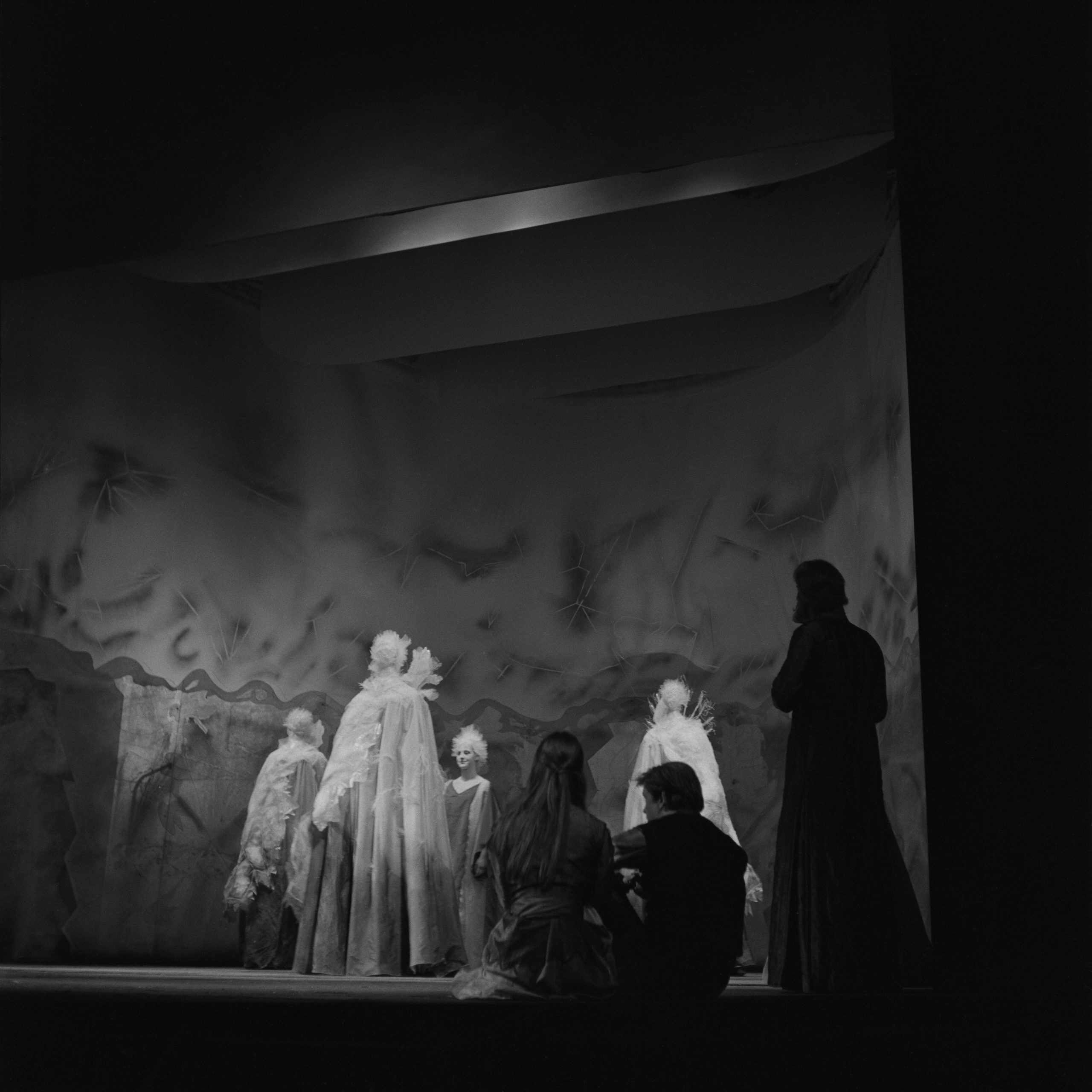 Sally Barnden, Research Award recipient from last year, sent us this report on the fruits of the work that we helped to fund. She writes:

In spring of 2019, I was delighted to be awarded funding by the Society for Theatre Research towards the cost of images for my book Still Shakespeare and the Photography of Performance. Thanks to the STR’s help, the book was finished later that year and published in January 2020.

Still Shakespeare is derived from my PhD thesis (King’s College, London, 2016), considering the impact of photography on the dissemination of Shakespeare’s works since the invention of the camera in the nineteenth century. The book participates in critical discussions around the status of theatre archives, asking how useful photographs are as vehicles for information about past performances, and exploring how the conditions of a photo-call, the use of images in marketing, and their preservation in archives can affect the way a performance is remembered. Drawing on the work of performance scholars including Marvin Carlson, Philip Auslander, Rebecca Schneider and Diana Taylor, the book also dwells on the ephemerality of performances in relation to the remarkable longevity of the Shakespearean canon, suggesting that photographs operate in a unique way between these two poles since they are snapshots of individual moments, but can also be long-lasting and influential.

It will be clear from this description that I was keen to source the right images for the book, which includes detailed discussions of thirty-five case study images. Securing the images and associated permissions was a laborious process, and sometimes an expensive one, making the STR’s support indispensable. The RSC retains rights over many of the images in its back catalogue, including the evocative, moody actor portraits of the celebrity photographer Angus McBean. Other photographers retained their own copyrights, so it was necessary to correspond directly with these photographers, or in one case with his descendants.

Nineteenth-century images and contemporary art photographs were scattered across museums and galleries. The Royal Collection Trust holds several photographs of Charles Kean’s company at Windsor Castle; while the Victoria and Albert museum contains a vast collection of theatrical photographs across three centuries. Several images had to be sourced internationally: from the Pompidou Centre in Paris, the National Gallery of Canada in Ottawa, the Third Gallery Aya in Osaka, Japan, and the Art Institute of Chicago, USA.

In the end, there was only one image I wanted but ultimately could not secure. This was Albert Rudomine’s photograph of the Inconnue de la Seine (a death mask which enjoyed a morbid vogue in fin-de-siècle Paris, thanks in part to its evocation of Shakespeare’s Ophelia). The photograph had belonged to the Galerie Michèle Chomette in Paris, but on the gallery’s closure it had been sold into a private collection, and despite many emails in inexpert French to the auction house, the Musée d’Orsay and various image libraries, I was unable to track it down.

Like many publications exploring the visual aspects of theatre history, Still Shakespeare and the Photography of Performance would be incomprehensible in many places without the relevant images. The STR’s broad-ranging support for projects like mine provides opportunities to share research that relies on images, and, I hope, also enhances the reading experience for anyone who picks up the book! 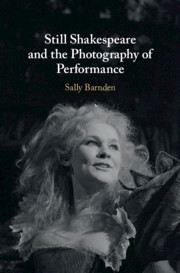 Is there anything that you are currently working on that might be eligible for one of our Research Awards? We welcome applications from all kinds of theatre researchers – academics, practitioners, independent scholars.
Full details and application form here.