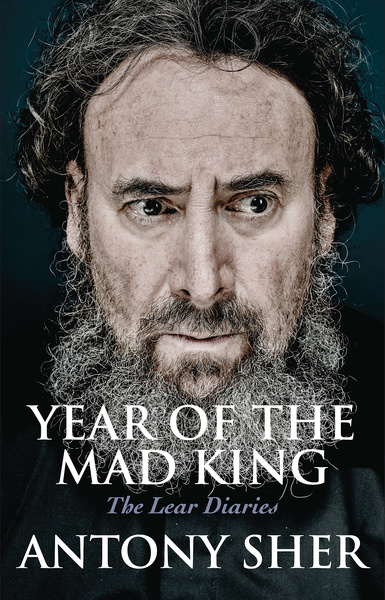 Year of the Mad King: The King Lear Diaries, Sir Antony’s account of his creation of King Lear for the RSC, was declared the winner of the Theatre Book Prize (for books published in 2018) at the ceremony on 11th June. The announcement was made at the Delfont Room of the Prince of Wales Theatre by actor and dramatist David Wood. 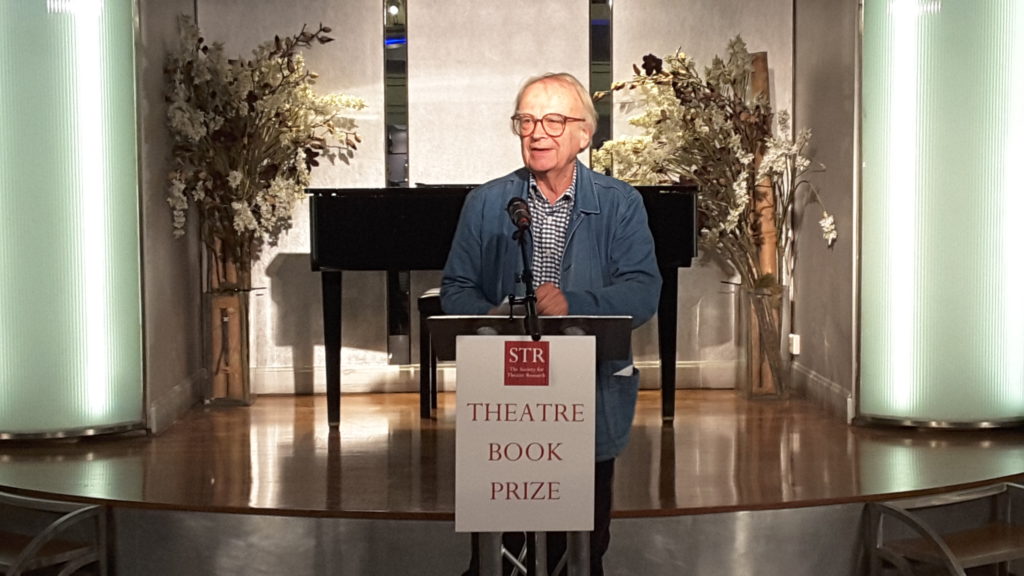 Year of the Mad King is not the first time that Antony Sher – one of our finest theatre actors – has documented his journey through a role, and I suspect it won’t be his last. That King Lear is a monumental amount of emotional and physical work for any actor is well known, which is why it is such an inspirational joy reading about Sher’s work in Gregory Doran’s heralded production for the RSC. Sher’s book is, at heart, the story of an actor. It demonstrates beautifully too, the fickle, changing nature of the job – at the beginning of the book, which takes the form of diaries with Sher’s own accomplished sketches included, Sher is coming to the end of playing Willy Loman in Death of a Salesman (another role he was much applauded for). Actor’s lives are filled with transitions – from role to role, from theatre to theatre and there is an acute sense of this in Year of the Mad King.  What I love most about this book is its humanity. Its sense of a human, not a towering theatrical figure, but a person finding their way through a remarkable role written by another remarkable human being. It lays bare the art of the actor in such an accessible, enjoyable way, whilst also offering insight into the oft hidden community and lives of actors the rest of us mortals tend to revere. It also demonstrates the sheer, brutal hard work that goes into creating a role like this. 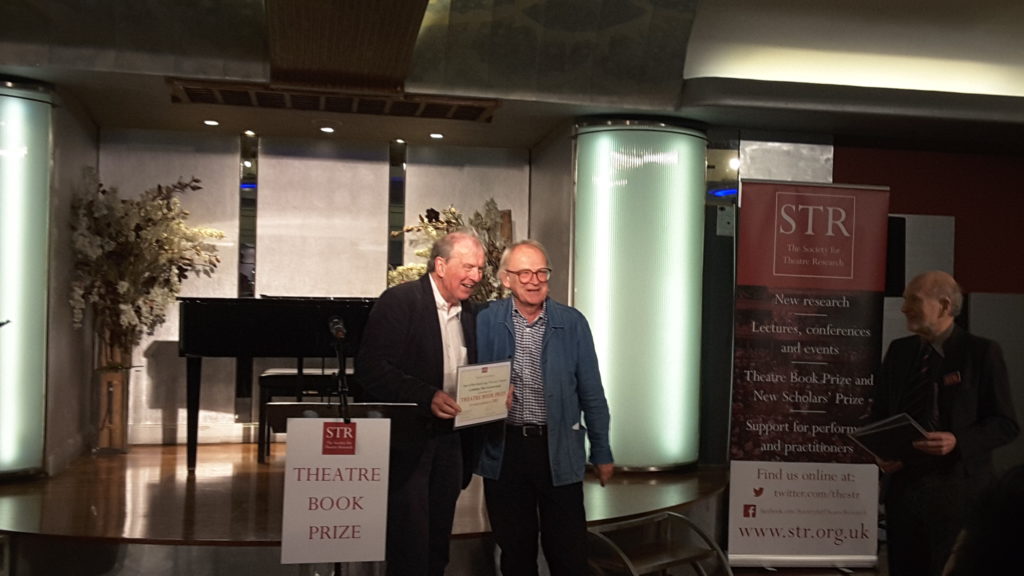 As Sir Anthony Sher was indisposed and unable to attend, he was represented by his publisher, Nick Hern, who received the award on his behalf.

To see the shortlist for the 2020 prize, click here