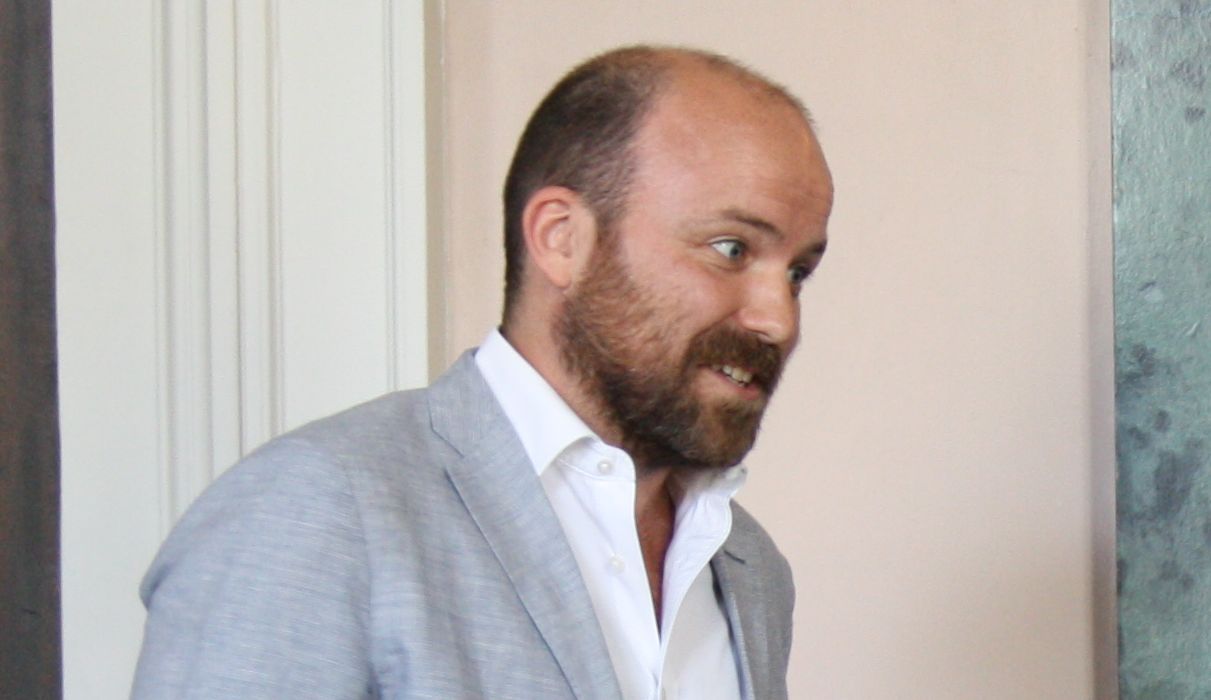 Actor and playwright Rory Kinnear (National Theatre, RSC, James Bond franchise) will announce who has won the STR Theatre Book Prize for books published in 2017 and make the presentation at the historic Theatre Royal, Drury Lane, on Thursday 21 June. Currently playing Macbeth on the Olivier stage he has won and been nominated for multiple awards including an Olivier, two Evening Standard Awards and a British Independent Film Award.

Which of the very varied short list will this year’s winner be?