Yona Lesger returned to her role as a Collections Move Officer working on the Victoria & Albert Museum’s Object Decant, after a role as curator of Modern & Contemporary Performance in the Theatre & Performance department, V&A. She was previously the Research Assistant on Fashioned from Nature. She holds an undergraduate degree in Performance Costume from the Edinburgh College of Art and a postgraduate degree in fashion history from the Courtauld Institute of Art. 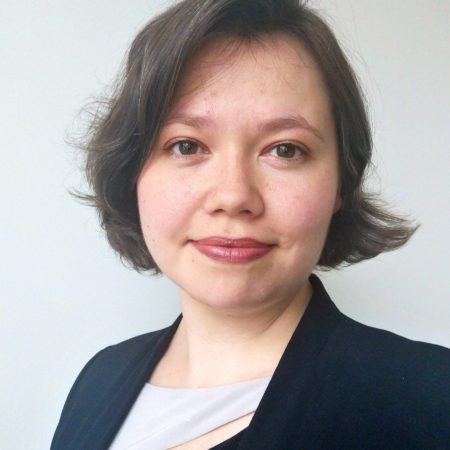 She is specialised in performance costumes from the late 19th century until today and is particularly interested the relation between costumes, performance and society. Her article on the expression of American identity in the costumes and performance of Billy Rose’s Aquacade, as performed during the 1939 and 1940 New York World’s Fair, was published as the cover article in the journal Dress. Her most recent research focused on a half man, half woman costume worn by variety performer José from 1935 to 1950 and held by the Victoria & Albert Museum.