Duncan Hopper is a Londoner who has lived in Brighton for over 30 years. A Film Financier and Producer for MagicHour Media he is also author of “Stopover Stories”, has written for trade magazines and national newspapers such as The Independent and is a credited screenwriter for two documentaries.

He was Executive Producer on “A Good Woman” the screen adaptation of Oscar Wilde’s Lady Windermere’s Fan starring Helen Hunt and Scarlett Johannsson and is currently working on “Travels with my DNA” short stories from around the world. 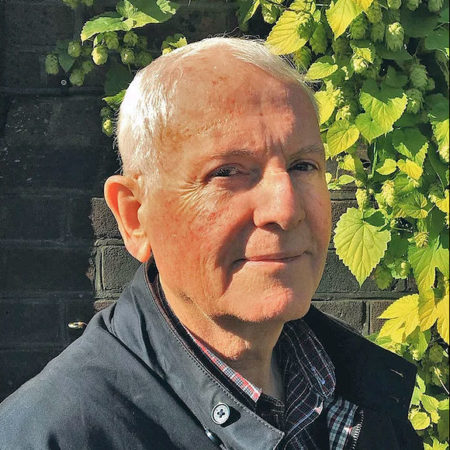 HISTORY OF THEATRE UK AND COMMONWEALTH AND ITALY.