Alexandra is an independent researcher based in the Essex/Herts border. She moved down south from Liverpool in 2014 and completed her PhD (‘In Search of an Identity: The Changing Fortunes of Liverpool’s Theatre Royal, 1772-1855’) at Royal Holloway, University of London in 2015. 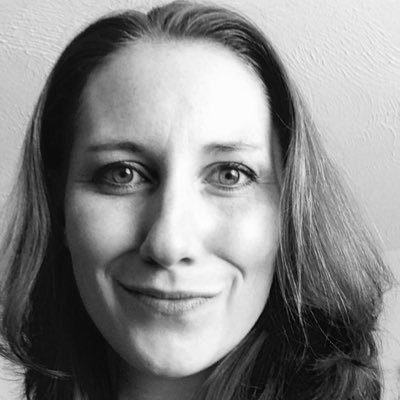