Born London, trained as a dancer then worked in shows, musicals, tv & films 1957-1971 under her maiden name Jennie Walton.  On the Equity Council representing Chorus Dancers in the 1960s.  Joined the STR 1966 and later member of the Committee for many years.  1969 joined Drury Lane Theatrical Fund (founded by Garrick 1766) becoming first female Director, then Secretary (1984-2004), currently a Director and Honorary Archivist.  Photographed ballet in London for 50 years, specialising in the Royal Ballet and Russian companies, with short  visits to Leningrad and Moscow 1967-1971.  For over 50 years has researched mainly Victorian actors and dancers, especially those not yet fully documented.  Now researching the locations of theatrical graves generally, and those buried in Brookwood Cemetery and its Actors’ Acre in particular.  Currently on the Committee of the Irving Society.  Founder member (2001) and Senior Research Officer to the Museum of Music History. 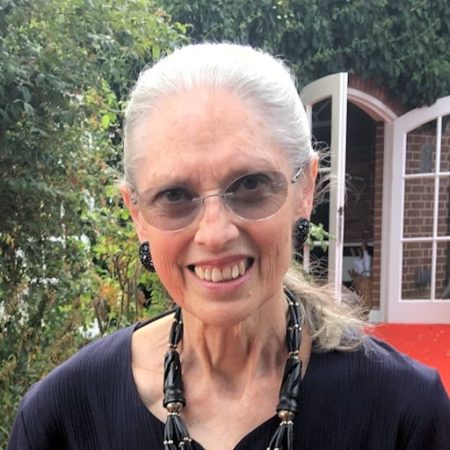