Fiona Ritchie is Associate Professor in the Department of English at McGill University, Montreal where she teaches courses in Shakespeare and eighteenth-century theatre history. Her first monograph, Women and Shakespeare in the Eighteenth Century (Cambridge University Press, 2014), analysed the significant role played by women as actresses, critics, and audience members in establishing Shakespeare’s reputation as a national icon in the eighteenth century. Her next book is a study of Sarah Siddons and John Philip Kemble that will appear in Arden’s Shakespeare in the Theatre series. She is also working on a project that explores women’s involvement in regional theatre in Britain in the long eighteenth century, funded by the Social Sciences and Humanities Research Council of Canada. This research examines the working life of actresses in the regions, the regional performances of star London actresses, women theatre managers outside London, and the role of family and genealogy in regional theatrical culture. This work seeks to demonstrate that women across Britain exerted considerable agency in the dynamic theatrical culture found across the country in the period. 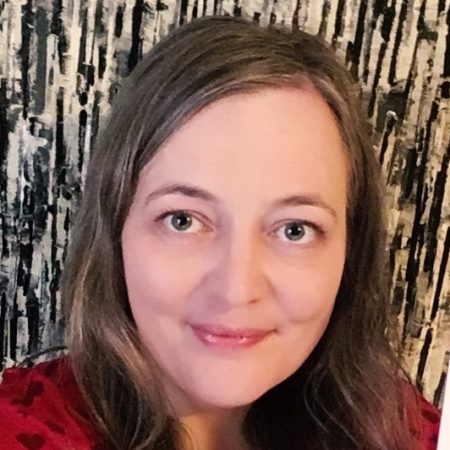