Eilidh Innes recently completed her PhD at Anglia Ruskin University, alongside a corporate role outside academia.  Her research centres around the life and career of the nineteenth century journalist and theatrical impresario, John Hollingshead, and the ‘lost’ Gaiety Theatre which was originally in the Strand, before being demolished in a Victorian road building scheme and rebuilt on a different site. 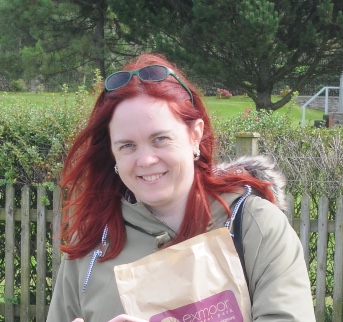 She is particularly interested in the role of bohemian networks in shaping popular culture in London’s West End and the links between print and the stage in this period.  As the founder and manager of the Gaiety, Hollingshead was responsible for creating the glamourous chorus girls known as ‘Gaiety Girls’, where women were romanticised as showgirls. Eilidh’s research examines the lives of Hollingshead’s female performers, with particular attention paid to those who played the role of ‘principal boys’ in the Gaiety’s burlesque productions.  Her work also encompasses the issue of theatre censorship, as Hollingshead fought against censorship of the stage throughout his career, without a great deal of success. Eilidh has published on the role of actresses in Hollingshead’s success in the Women’s History Network Journal and on the links between Hollingshead and the writers Charles and Mary Lamb in The Charles Lamb Bulletin.