Ian Herbert, Vice-President and past Chairman of the Society for Theatre Research, is now a trustee and consultant editor of Theatre Record, which he edited and published from 1981-2003. He edited the technical journal Sightline, 1984-91. He writes regularly for theatre journals worldwide, including The Stage newspaper. President from 2001-2008 of the International Association of Theatre Critics, he is now an Honorary President. He is a board member of the Europe Theatre Prize,  and a trustee of the Critics’ Circle. A former visiting professor of several US universities, he has lectured in many countries of the world. 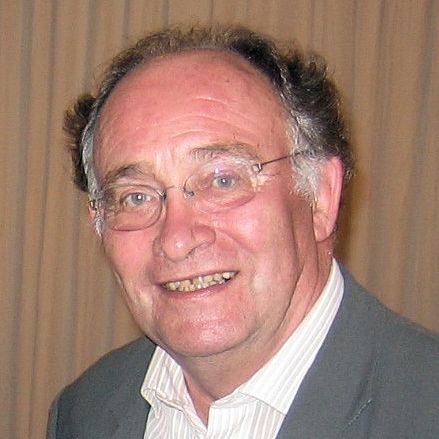 Publications: Who’s Who in the Theatre Editions 15-17 – editor;
World of Theatre (International Theatre Institute) – contributor to all editions to 2003; editor 2001, 2003 editions (Routledge); World Scenography I and II (European editor)
Numerous articles in Theatre Record, New Theatre Quarterly, The Stage and theatre journals throughout the world.