Bernard Shaw and the Censors: Fights and Failures, Stage and Screen, by Bernard F. Dukore

“Thus Let Me Wipe Dishonour From My Name”: Peg Woffington as Lothario in The Fair Penitent *** “Consonant with Scenes of Real Life”: Poachers and the Game Laws on the Nineteenth-Century Stage *** A “Private Public”: Talfourd’s Ion before Performance and the Evidence of the Huntington Letters 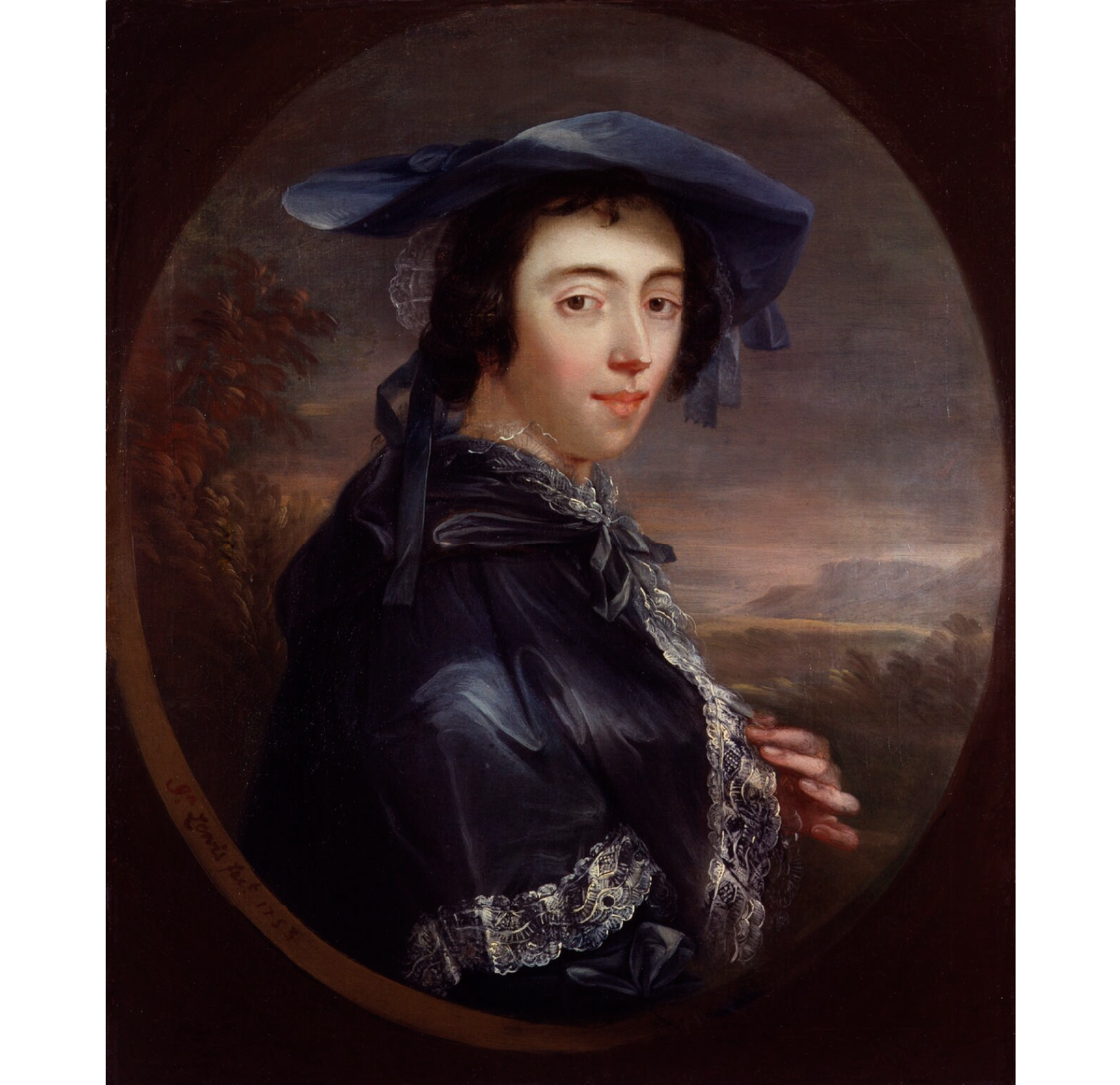