An Illustrated History of British Theatre and Performance. Volume 2: from the Industrial Revolution to the Digital Age

The Theatrical Career of Mary Ann Canning, Part 1: November 1773 — December 1776 *** The Diary of Benjamin Griffin: A Re-appraisal *** ‘One of the few theatres in England who really care about dramatists’: New Writing at the Victoria Theatre, Stoke-on-Trent 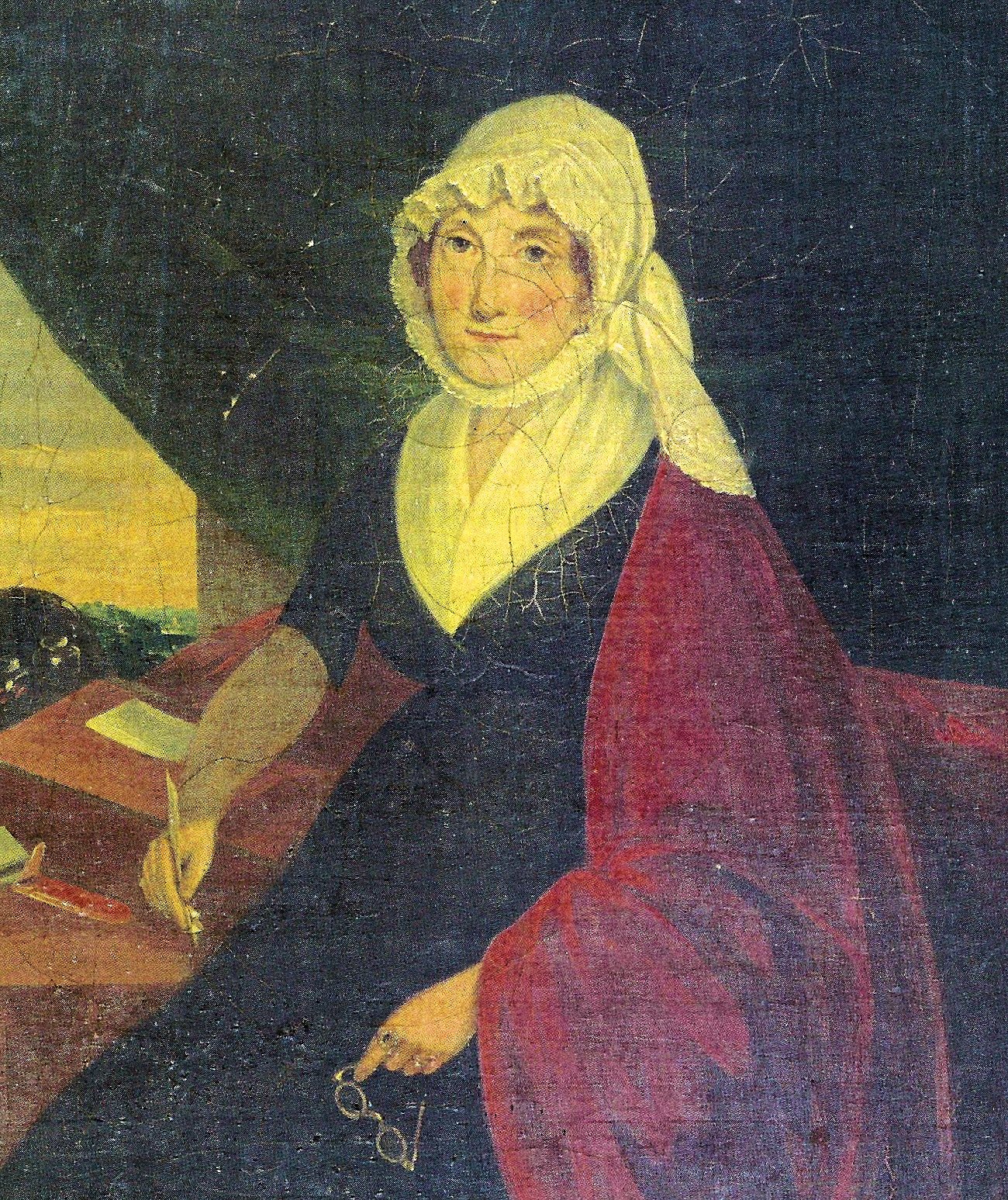