Volume Four (winner of the 2016 STR Theatre Book Prize) covers the 1960s, a significant decade in social and political spheres in Britain, especially in the theatre. As certainties shifted and social divisions widened, a new generation of theatre-makers arrived, ready to sweep away yesterday’s conventions and challenge the establishment.

Volume Four of Steve Nicholson’s four volume revised paperback edition of The Censorship of British Drama 1900-1968, covers the 1960s, a significant decade in social and political spheres in Britain, especially in the theatre. 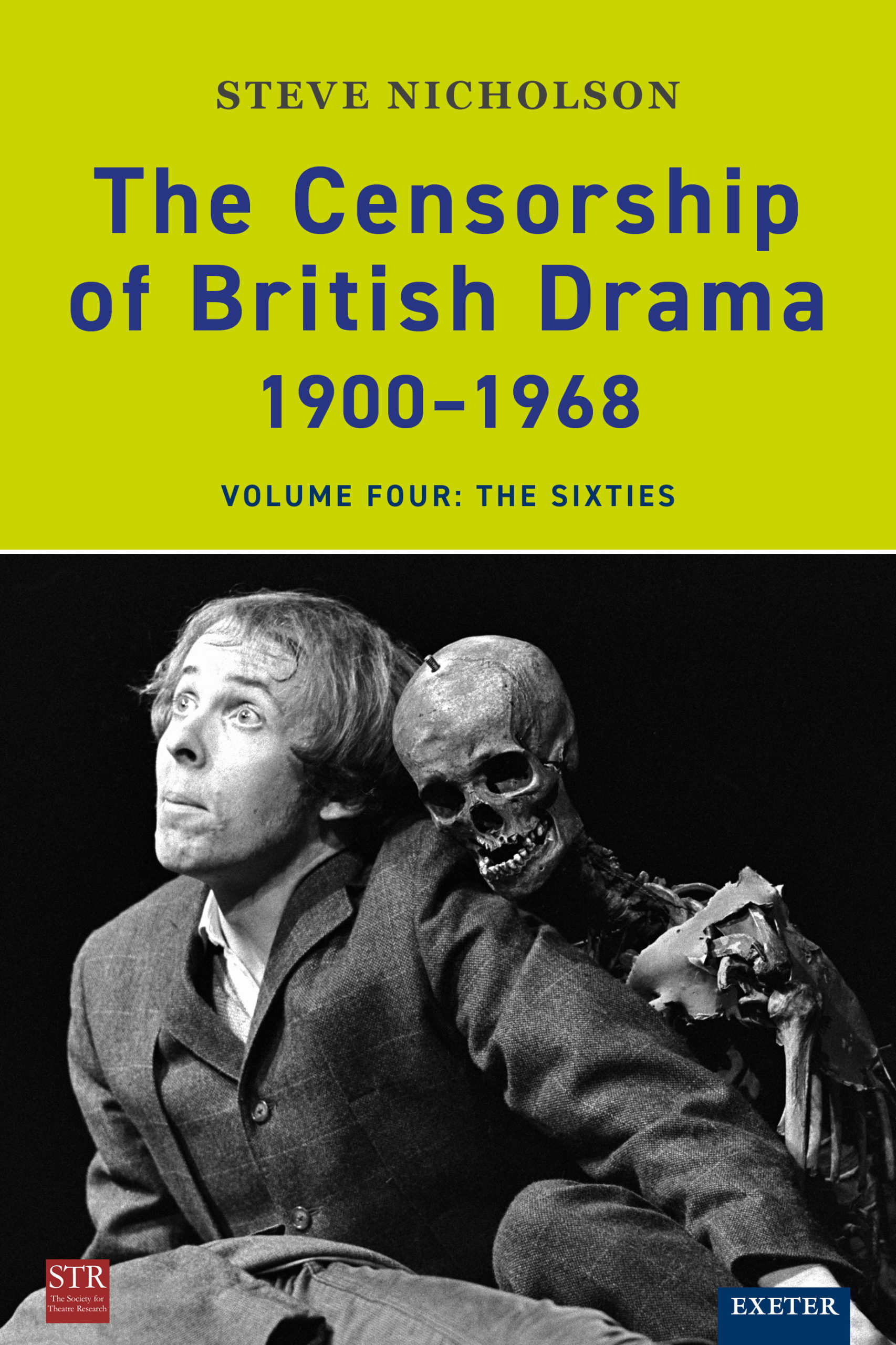