Volume Two covers the period from 1933 to 1952 and focuses on theatre censorship during the years before, during and after the Second World War.  It is mainly concerned with political and moral censorship.

Volume Two of Steve Nicholson’s important four-part analysis of British theatre censorship from 1900-1968 covers the period from 1933 to 1952, and includes contextualising timeline and biographies. 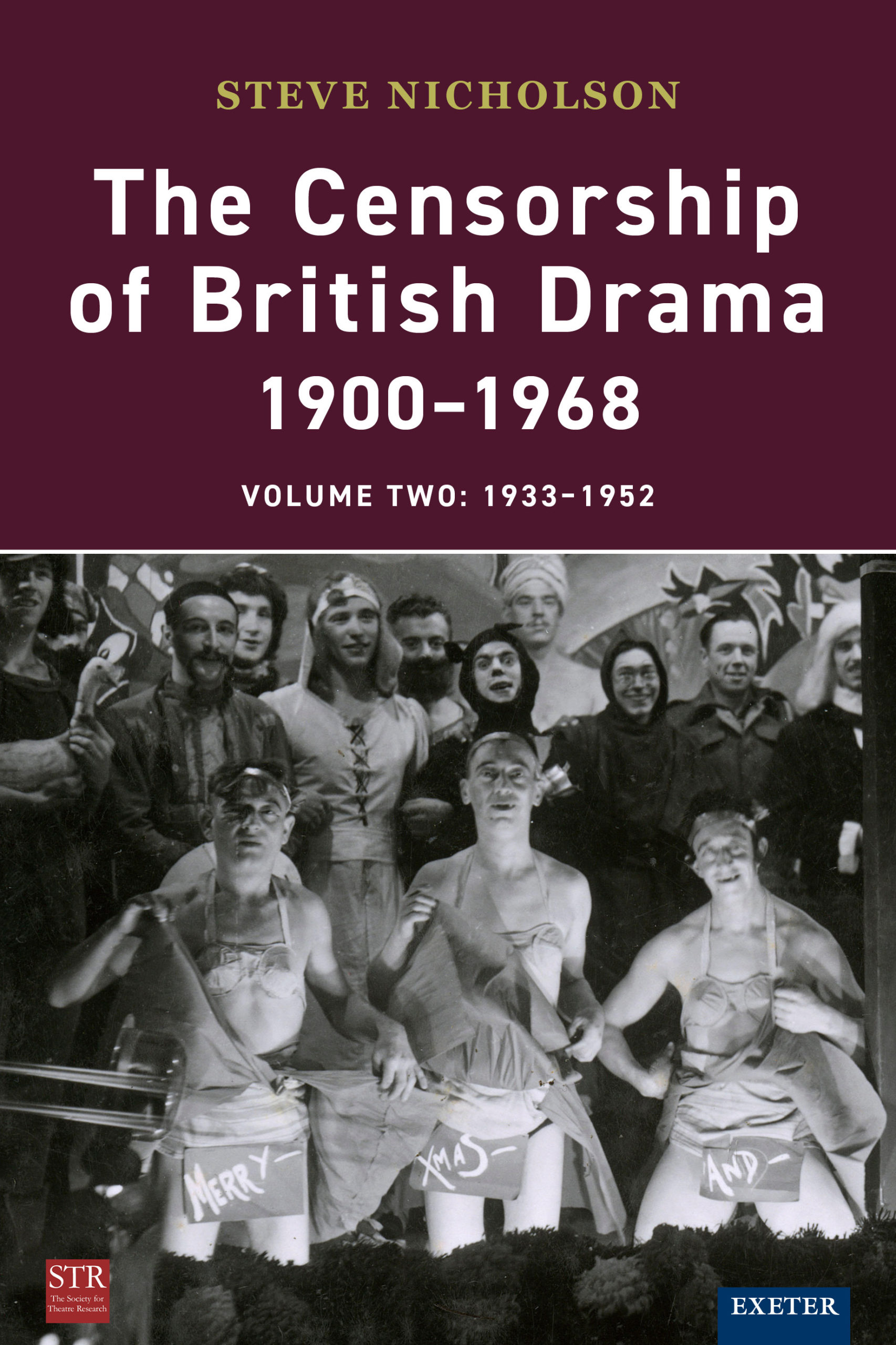