Volume One covers the period before 1932, when theatre was seen as a crucial medium with the power to shape people’s beliefs and behaviour. It explores the portrayal of a broad range of topics including the First World War, race and inter-racial relationships, contemporary and historical international conflicts, horror, sexual freedom and morality, class, the monarchy, and religion. 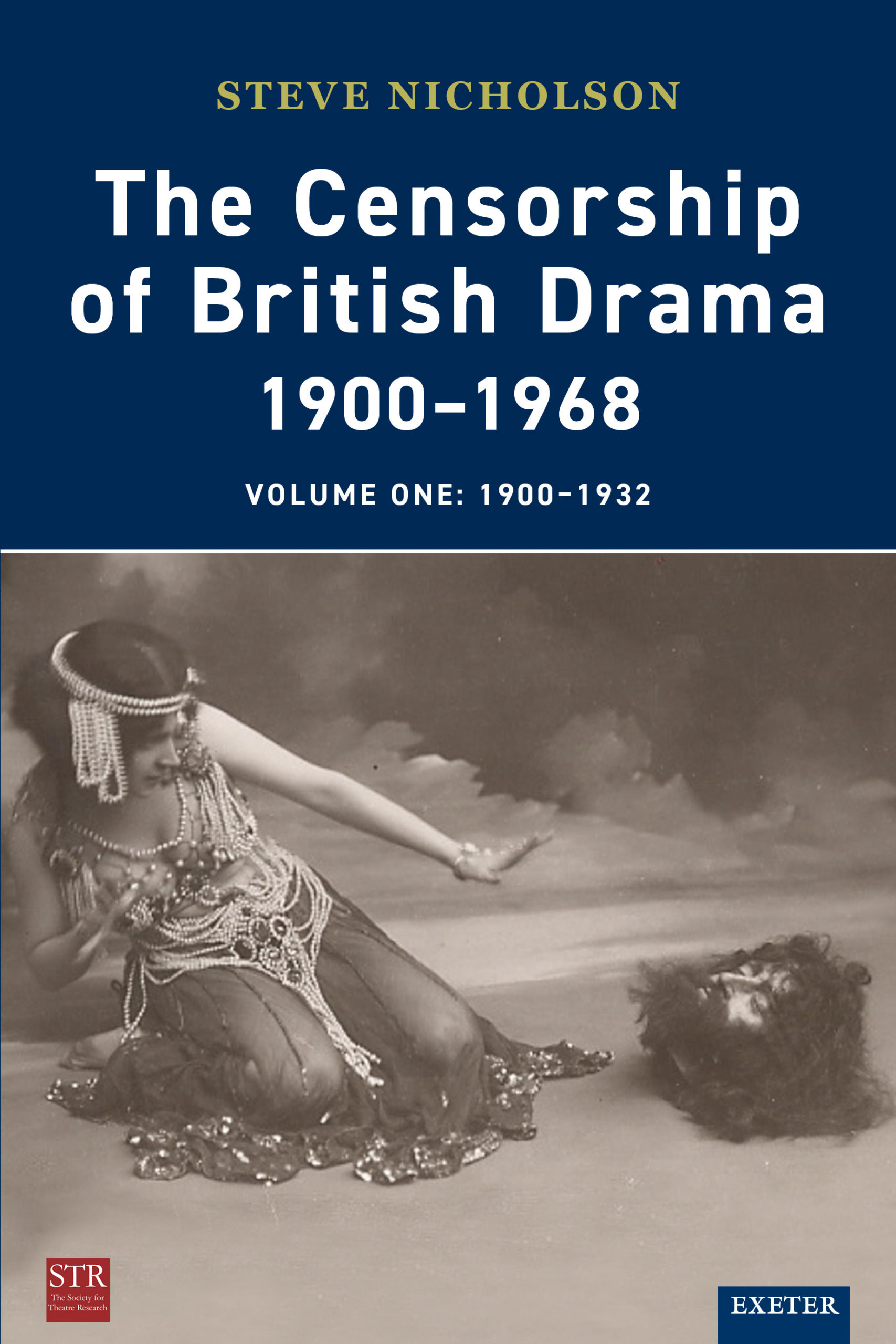