For Ellen Terry, actress-manager Lena Ashwell (1869-1957) was ‘a passionate voice’. From her first appearance on stage in 1891 to the end of her life, Ashwell was determined to make the theatre accessible and relevant to everyone, prompting G.B. Shaw to describe her as possessing an ‘awakeningly truthful mind as well as an engaging personality.’ An inspiring and strong woman in a rapidly changing world, she was crucial both for the advancement of women in the English theatre and for the formation of the National Theatre. She presented ‘new drama’ at the Kingsway and Savoy Theatres and was active in the Actresses’ Franchise League, as well as being committed to the British Drama League.

From the outbreak of World War I she initiated and raised money for thousands of concert-party troop entertainments at the Front; when peace was declared, her Lena Ashwell Players set about taking regular theatre performances into local communities throughout London and beyond. Long before educational drama and public subsidy for the arts were realities, she engaged local authorities in the provision of facilities and support for her work. Although she wrote four books about her work, her achievements have been largely unsung.

Margaret Leask’s book, however, skilfully presents Ashwell in the historical and cultural contexts in which she worked and which she helped to transform. Immaculately researched, abundantly illustrated and lucidly written, this biography is the first book-length treatment of its subject and will be the definitive account for many years to come. 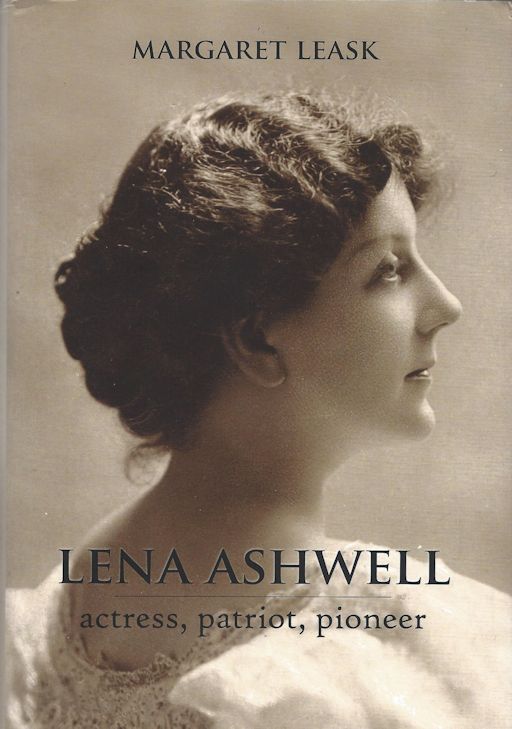