Podcasts from The Crucible 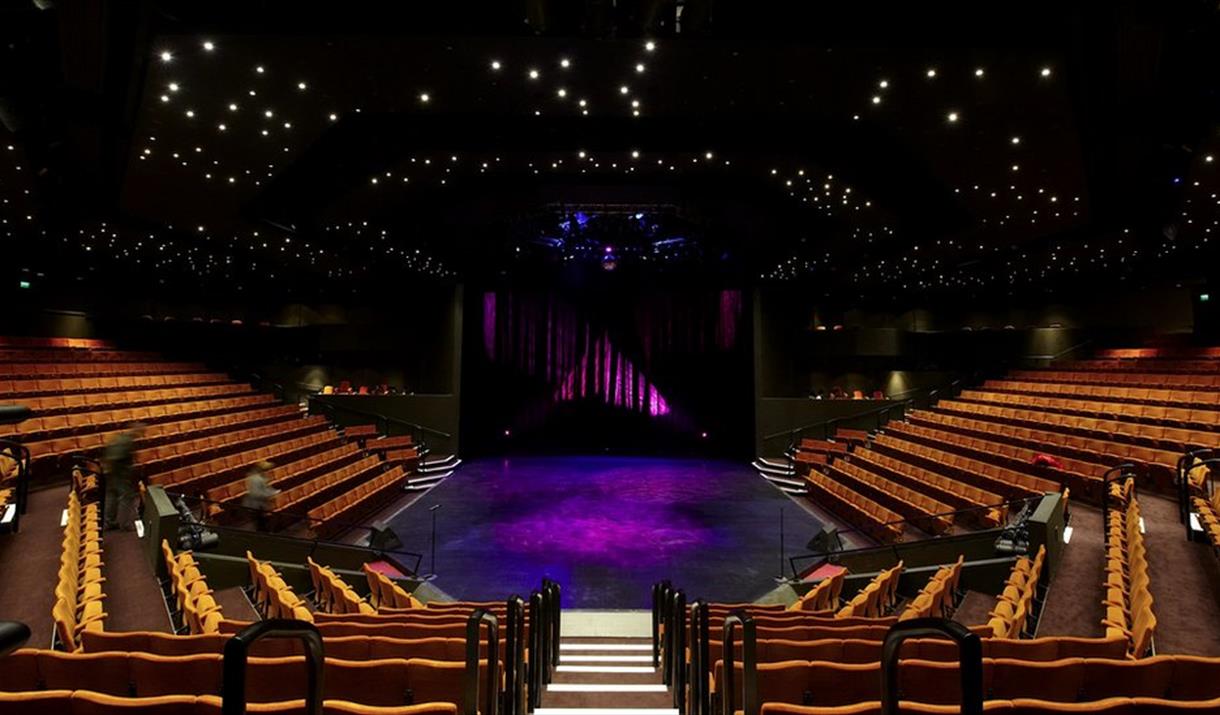 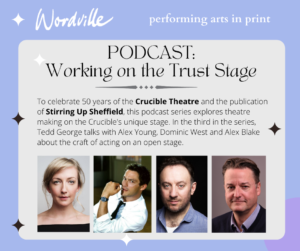 The third episode – Acting on the Thrust Stage, shares insights from Dominic West, Simon Manyonda, Alex Young and Alex Blake as they talk about their experiences at the Crucible and other open stages in the UK. Is this the most ‘democratic’ performance space? Do the ‘voms’ help an actor enter from ‘their own world’? And where is the best place to stand when there’s nowhere to hide?

Stirring Up Sheffield, written by the Crucible’s first artistic director Colin George, was published by Wordville in November 2021. Click here to go to Wordville 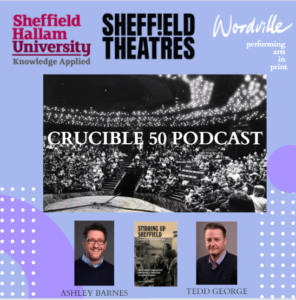