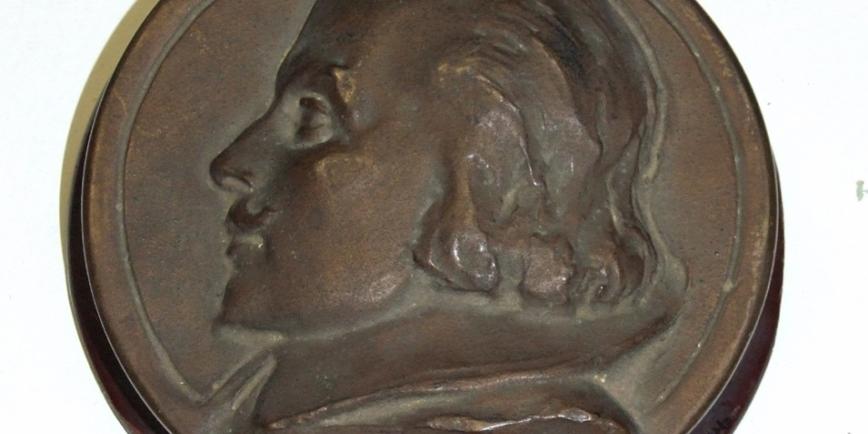 The Royal Museums Greenwich have organised an upcoming online lecture as part of their series of free seminars on Maritime History and Culture:

In 1607, the third voyage of the recently formed East India Company left England; it would become the first to reach mainland India.  Along the way, two vessels anchored off Sierra Leone and documentary evidence (now lost) suggests that English sailors there performed Shakespeare’s Hamlet for West African dignitaries. Although unverifiable, the performance offers a reminder of a seldom-discussed aspect of maritime history: shipboard theatricals.

Why did people perform plays at sea, both at this time and during later centuries? What impact did such performances have on shipboard morale and on the bonds between shipmates? How did other literary activities, such as reading and diary-writing, help seafarers to negotiate the experience of being at sea? More specifically, why might English sailors have staged Hamlet in 1607 off the coast of Africa and before Shakespeare was a global name?

In this free online seminar, Dr Laurence Publicover (University of Bristol) will explore these intriguing issues. The final question is being tackled in a new play, The Hamlet Voyage, to be performed in Bristol and London in the summer of 2022. The play’s director, Ben Prusiner, and its author, Rex Obano, will also join the seminar to discuss and take questions on the play’s conception and aims.

This event is free and open to everyone, and will take place via Zoom. There is no need to book; please click on the button at the bottom of this webpage at 5:15pm on the day.