NRN Blog: Marking (Your Own) Time – Carrying on Post-PhD 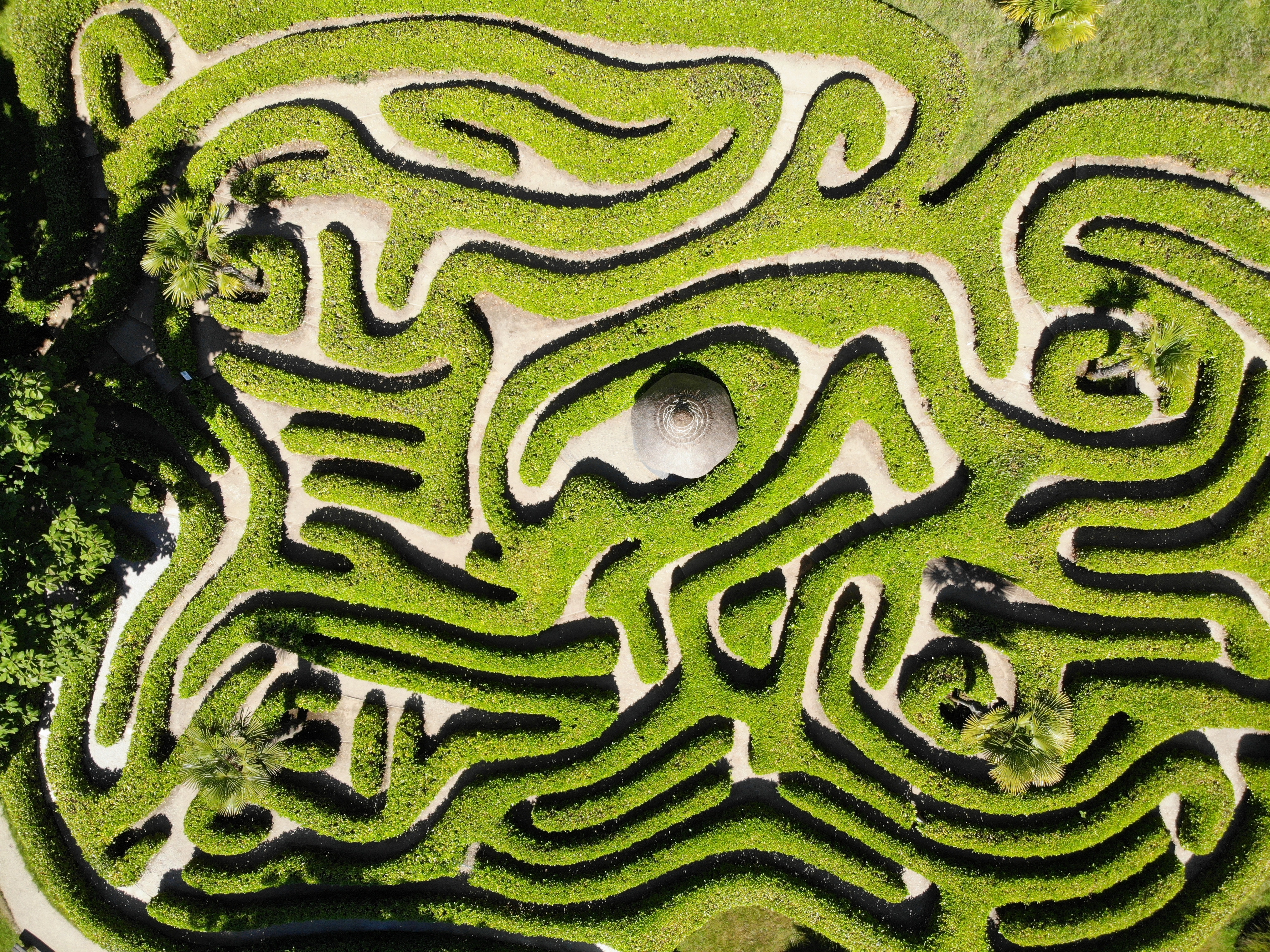 NRN friend/ex-Committee member Nora Williams reflects on a year of being an ECR and how to plan for the future. Nora is an independent scholar and theatre-maker currently based in the United States. She is working on her first monograph–Shakespeare, Social Media, and the Archive–and a large-scale practice-as-research project called Measure (Still) for Measure. More information about the latter can be found at http://measurestill.wordpress.com.

Let me start with a story:

A year ago, I was on top of the world. I had just graduated with my PhD, and I had a job offer in hand. Not just any offer: a three-year postdoc in my field with a research allowance. That’s like winning the academic lottery.

But very shortly after I accepted the position, problems began to crop up. I needed approval for a visa in order to take up the post. I know now that I should’ve been a better advocate for myself; at the time, I trusted the university’s HR department to take care of my visa application. They do it all the time, right? But problems began piling up and, four months later, I learned that I didn’t have a job after all.

Since then, I have had six different “day jobs”. But I’ve also finished my book proposal, presented at two conferences, and had an article accepted for publication. My practice-as-research project has taken off and now has interest from some major partners.

Have I been as productive, academically and creatively, as I was during my PhD? Probably not. But given the circumstances, I think I’ve done a pretty good job. So I’m sharing my story not as a pity party, but (hopefully) as an opportunity to help some of my fellow postdocs “on the market” navigate those first months out on your own.

Here are my tips for staying productive and continuing to write when you’re an independent scholar.

Not all jobs are created equal. If and when you can, think carefully about the kind of work that is going to allow you the time and space to meet your academic goals.

When I started working at a chippy last summer, I was also writing up the corrections on my thesis. The work was physical: I was on my feet, beating batter, slinging chips, and hauling stock up and down a flight of stairs. I was physically exhausted at the end of my shift, but I found writing and research easier than expected. My mind was still sharp, even though my body was tired.

In contrast, when I worked in an admin role this past spring, I found writing so difficult. I was sitting at a computer all day, and even though the job wasn’t intellectually taxing, I just couldn’t convince myself to sit at a computer for several more hours after work. I actually started reading on a low-speed treadmill in the evenings, just to be on my feet a little. It wasn’t a sustainable situation for me.

Everyone’s needs are different. Sometimes, you just need to take the first job that comes along. If that means taking a writing break, too, there’s absolutely no shame in that. But if you want to keep researching and writing alongside your “day job”, then think strategically about what kinds of jobs are going to make that possible for you and target them.

Both parts of this tip are equally important.

If you’re applying for postdocs and grants, they’ll want a written plan of action detailing what you’ll be doing during each of the months in which you want their money. Trust me when I say that this is a lot easier to do if you’ve thought about it before you sit down to write the application.

But more importantly, a plan helps to give you a sense that you’re heading towards something, which is absolutely crucial in the first year after you’ve worn your floppy hat and insisted that everyone call you “Doctor”. You had one major goal for a long time, and no doubt you worked doggedly to achieve it. Give yourself some new goals, or you’ll want to tear your hair out.

This brings us to the second part of this tip: change the plan.

Your first plan will most likely be a pie-in-the-sky, everything-goes-right kind of plan. That’s okay—you need those, too. But every time you change the plan, you’ll make it more achievable.

Do not marry yourself to the idea that you’ll get your second article published and your book proposal finished and your giant grant application done within three months of graduation while also working another job. It’s great to be ambitious, but don’t beat yourself up if you can’t complete everything at the speed you’d hoped.

Make a plan, then make another one, and another one. Never be without a plan, but always be ready for the plan to change.

3. Find your people and be nice to them.

You’ve seen how brutal the market is: you are almost certainly not the only one in this position, making these choices, or climbing these hurdles. Find the others, and embrace them.

Read their stuff and give them good feedback. Not “good” as in uncritically positive; “good” as in thoughtful, generous, and genuine. Ask for their feedback on your stuff, too. Receive their critiques generously. Build a cohort of people who rely on each other for quality peer reviewing. Create lovely intellectual communities together. You’re going to need each other for the road ahead.

To put it bluntly: there’s no point in being nasty and competitive with your peers. It doesn’t help anyone, and it will make you miserable. Be kind and cultivate great relationships with them instead.

This is a tip that I’m still working on myself.

I am very lucky in that I have good friends who were willing to help out in those four months of precarity between graduation and visa decision, and in the six months since. I also lived with my parents for a while, and I’m lucky that I have parents who are financially able to help in that way.

If I’m honest, I sort of resent that I needed that much help.

But I also recognise that asking for help when you need it is really important. This applies across the board: financial help, emotional support, a place to crash while you figure things out, or even just a PDF link to that article you’ve been wanting to read. Everyone needs help sometimes, even the most fiercely independent among us. There’s no shame in leaning on the people who genuinely offer assistance. Besides, the world turns ’round: you may have an opportunity to help them, someday, too.

While we’re here, there’s no shame in reaching out for professional help, either. We know that the rates of mental illness among academics are scarily high, and being in a precarious job situation certainly doesn’t help if you’re prone to depression or anxiety. Needing help is not the same as failing.

I recently checked out a book of Walter Benjamin’s essays from my local public library. A quick Google search hooked me up with the alumni library access programme at my former institution. On Twitter, #icanhazpdf can work wonders if you’re struggling to get your hands on an academic publication. Most academic libraries have some kind of access scheme for “the public” and/or their alumni available. There are resources out there to help independent scholars if you go looking for them.

Losing library access is the worst, but it isn’t a death sentence for your research. You’ll just have to hunt a little harder. Investigate what’s available locally, take advantage of your networks, and keep trucking.

… remember that choosing a different career isn’t a failure, either. If there’s something else you want to try, and you’re just plain sick of the academic market, go for it! You can always come back, and no one decent will think any less of you for it.