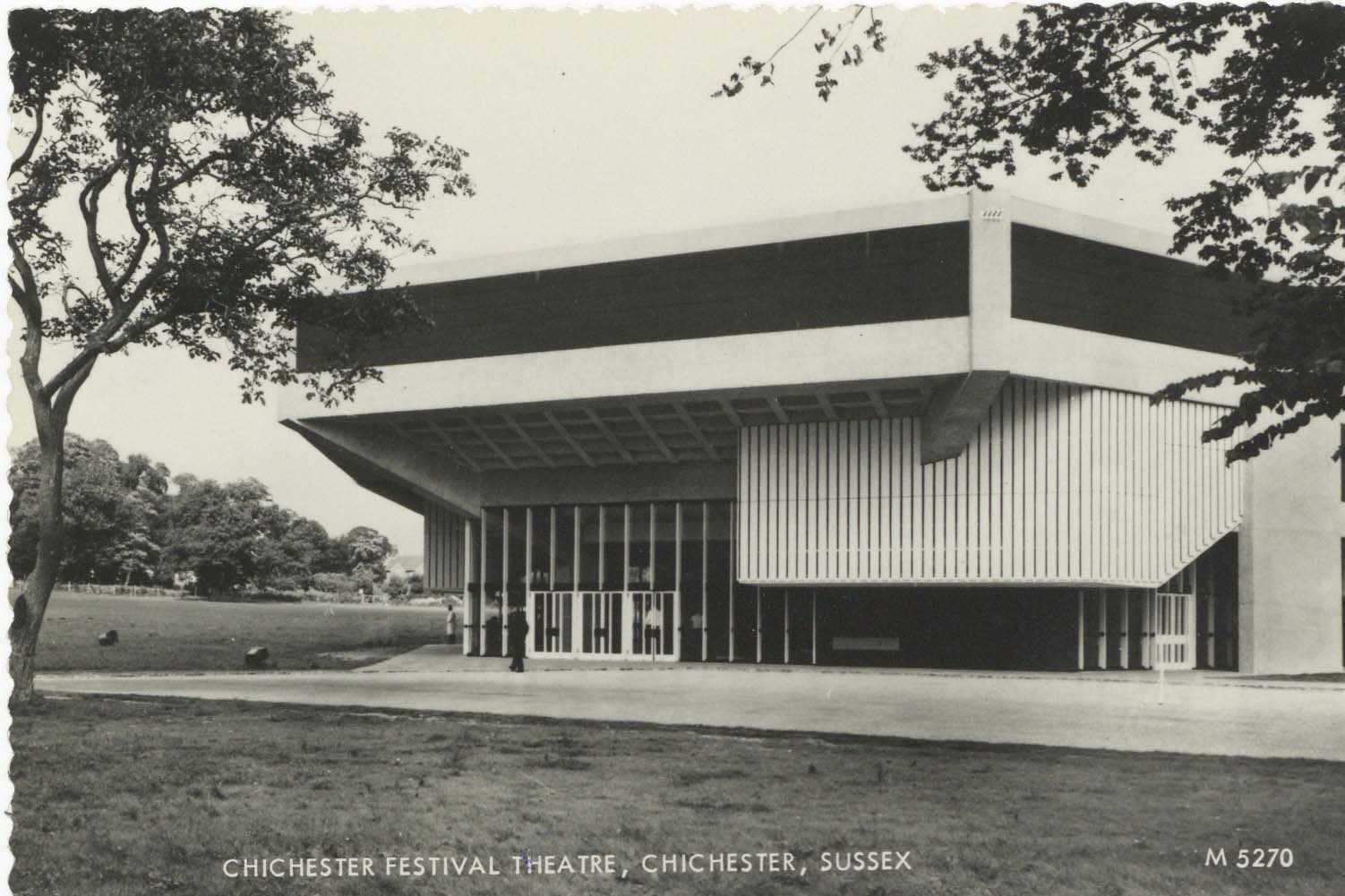 Between the 1950s and the 1980s, a sustained programme of theatre-building took place across Britain. The most prominent example was the National Theatre in London, but the National was only the tip of the iceberg. Supported in many cases by public subsidies, these buildings represented a new kind of theatre, conceived as a public service. Theatre was ascribed a transformative role, serving as a form of ‘productive’ recreation at a time of increasing affluence and leisure. New theatres also contributed to debates about civic pride, urbanity, and community. Ultimately, theatre could be understood as a vehicle for the creation of modern citizens in a consciously modernising Britain.  In parallel, new approaches to staging and writing posed new demands of the auditorium and stage. This talk – which ties in with the publication in paperback of Modern Playhouses: an Architectural History of Britain’s New Theatres, 1945-1985, will explore some of the key examples.