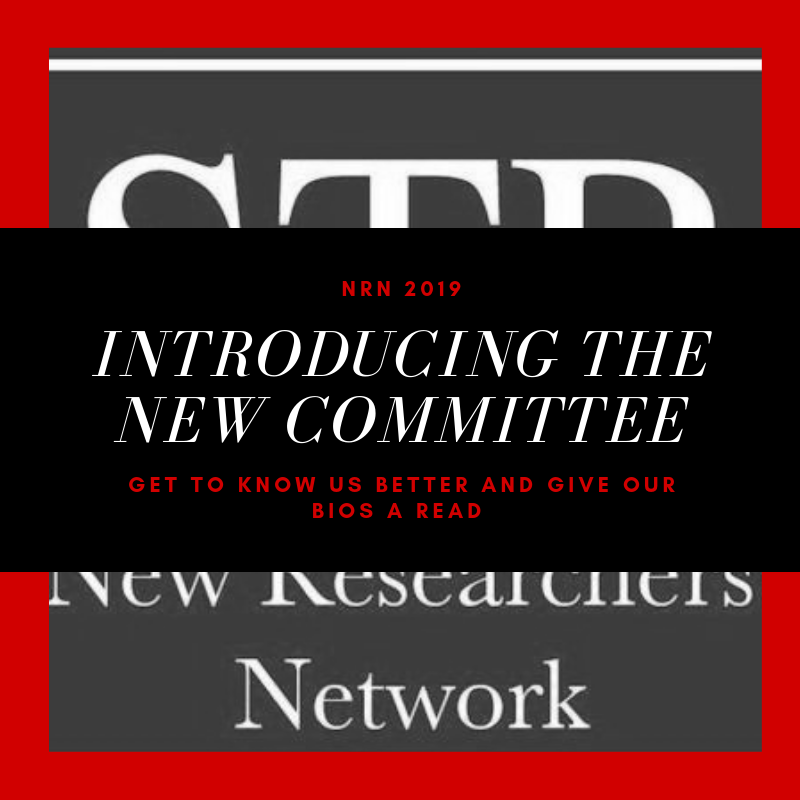 Hello from the new NRN Committee, we recently and very briefly introduced ourselves on twitter. But with limited characters comes a limited amount of info and so thought we would introduce ourselves on the blog! Give our biographies a quick read if you want to know more about us. We’re excited for the opportunity to work together as a committee and inspire the next generation of researchers! 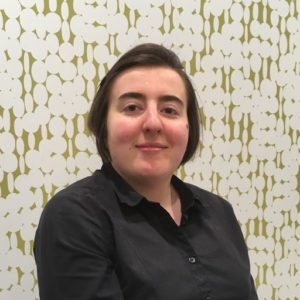 Laura is a PhD candidate in the Department of Drama and Theatre Arts at the University of Birmingham. Following on from her MMus degree at the University of Sheffield, she is continuing her research into Noël Coward’s musicals and British musical theatre. One of the main objectives of her research is to resituate Coward’s considerable contribution to British musical theatre in the context of his distinctive “trademark style”.

She has presented her research at conferences both in the UK and USA, as well as given several public talks on her research. Her main research interests include British and American musical theatre, and movie musicals. 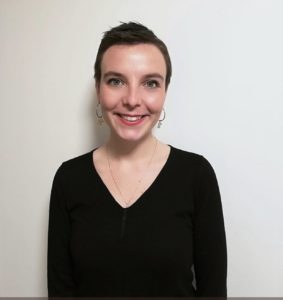 Alessandra is a PhD student in Theatre Studies at the University of Warwick. Her research is centred on the representation of gender in mid-Victorian classical burlesques, under the supervision of Prof. Jim Davis.

She achieved an MA with honours in Euro-American Languages and Literatures at the University of Pisa (2017), with a thesis focused on James Robinson Planché’s The Golden Fleece, a Victorian adaptation of Medea’s tragedy.

She also has a BA with honours in Modern Languages and Literatures from the University of Pisa (2014). Her undergraduate dissertation explored the relationships between the female characters in Stendhal’s La Chartreuse de Parme and the painting of Da Vinci, Reni and Correggio. 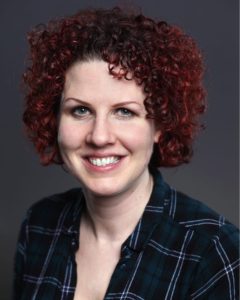 Clare is Senior Lecturer in Musical Theatre at the University of Wolverhampton. She teaches a variety of topics across musical theatre practice, such as acting technique, vocal technique, critical analysis and engagement with critical theory. Clare has varied experience as a performer: she has worked as a singer, as an actress and a musician in a variety of different genres. Clare’s research interests include the impact of technology on the development of contemporary musical theatre, feminism and musical theatre, and pedagogical practice and performer training. Clare has an MA in Musical Theatre from Goldsmiths University. Clare has worked as a dramaturg on Em,  a new musical by Benjamin Till, and recently directed the national premiere of Angry Birds the Musical by Dougal Irvine.  She is currently developing a new musical called Brecht’s Threepenny Bits – deconstructing the idea of the singular theatrical Marxist genius with his harem of lovers!

Thanks for reading our bios keep a look out for more updates soon! Weekly updates and monthly blog-posts will be around soon!