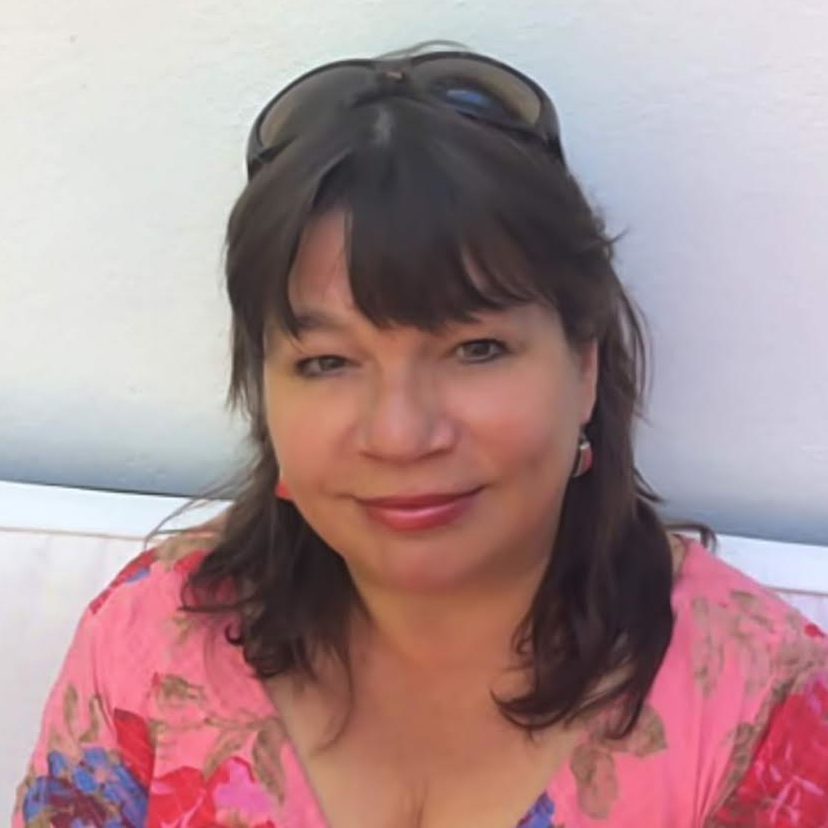 Lucy Popescu is a writer, editor and arts critic who reviews both theatre and books. She is theatre editor for Camden New Journal and contributes to various publications including The Observer, Financial Times, TLS, Guardian, Independent, Literary Review, New Humanist and Huffington Post. She worked with the English Centre of PEN for over 20 years and was Director of its Writers in Prison Committee. She is currently chair of the Authors’ Club and has been a judge for a number of literary prizes.

Lucy was one of the judges for this year’s Theatre Book Prize, and this is an extract from what she wrote about the lists:

We had a terrific range of books to choose from. One I loved, which didn’t quite make the shortlist, is Tom Stoppard: A Life. Hermione Lee’s brilliant biography is impeccably researched and gives wonderful insights into Stoppard’s past and what drives the playwright, rendered in over 900 pages.

However, to the shortlist and what an exceptional list it is.

English Theatre and Social Abjection: A Divided Nation, by Nadine Holdsworth, published by Palgrave Macmillan, is particularly timely. She lays bare the many national divisions that led to Brexit, rifts that persist today, and analyses the importance of contemporary theatre in identifying and challenging some of the causes of social exclusion. Holdsworth explores the representation of race and identity, the North-South divide, gypsies and traveller communities as well as the complex factors that have underpinned riotous behaviour in England since the early 1980s. Holdsworth examines how theatre can challenge discrimination and exclusion but also how it reinforces particular prejudices. This is a fascinating and important study and its wide scope impressed the judges.

Janice Norwood’s Victorian Touring Actresses: Crossing Boundaries and Negotiating the Cultural Landscape (Manchester University Press) explores another world entirely and is meticulously researched. We learn about the lives of women working in 19th century theatre and touring the UK, North America and Australia. Norwood’s subjects are some of the lesser-known actresses from the period, including Emily Cross, Alice Marriott, Lady Don, Julia Seaman and Eliza Weathersby. Norwood’s immersive book serves to rescue these forgotten female performers from obscurity. Norwood explores the women’s struggle to make a name for themselves, the specific roles open to them, the implications of long-distance touring and the impact of acting on their personal lives. It’s an enthralling and pleasurable read.

The winner will be announced at 10am today, Tuesday June 22nd

For all details and the full lists, go to the main Theatre Book Prize page here after 10am