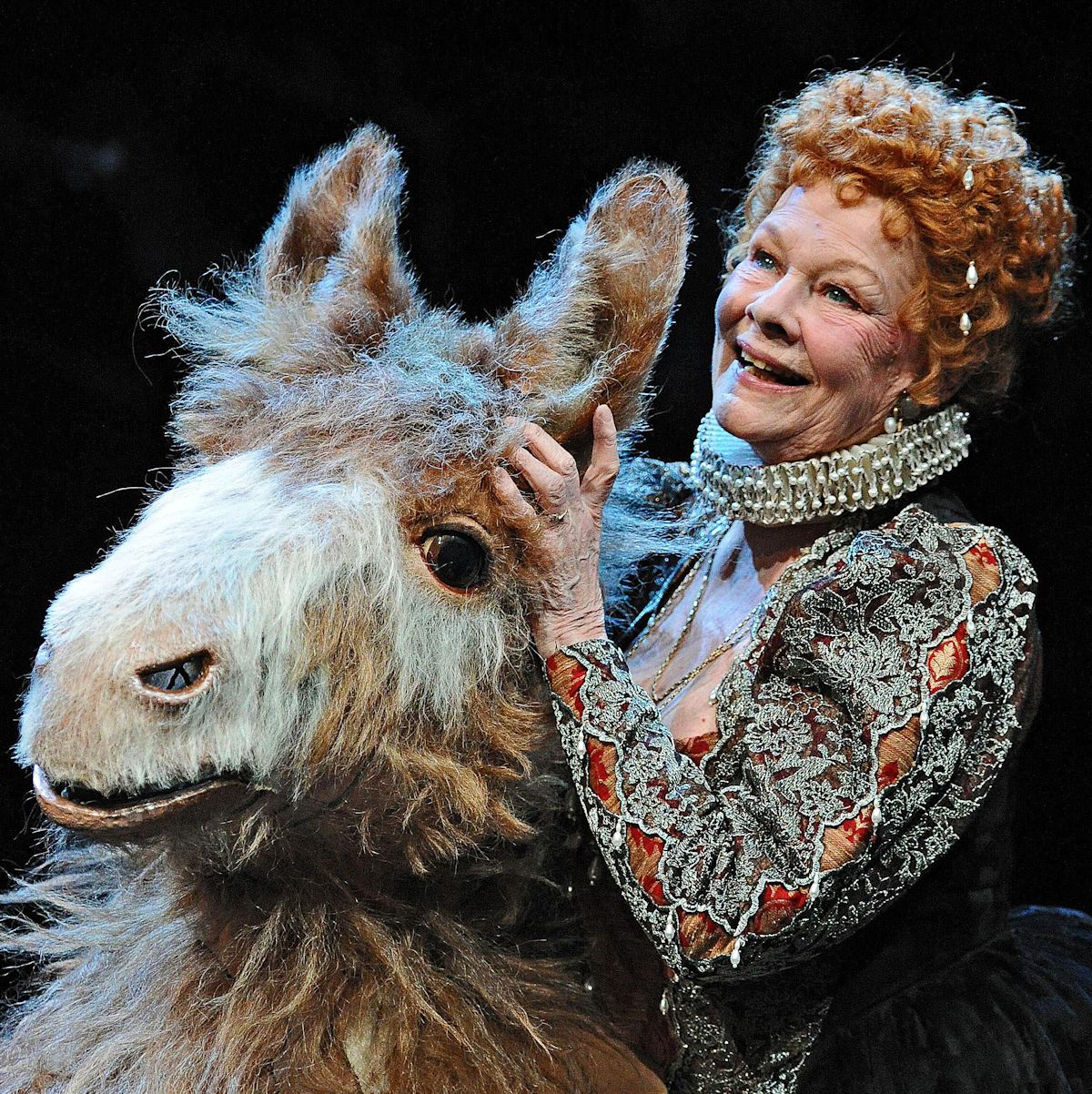 The event is jointly convened by the School of Arts, University of Bristol and Christ Church, University of Oxford, with support from The Oxford Research Centre for the Humanities (TORCH).

We welcome proposals for 20-minute papers from scholars and practitioners in theatre and related disciplines. Suggestions for topics include, but are not limited to:

Proposals, which should be 300 words long and accompanied by a brief biography, should be sent to the symposium’s directors, Dr Sophie Duncan (sophie.duncan@chch.ox.ac.uk) and Professor Mary Luckhurst (mary.luckhurst@bristol.ac.uk) by May 31 2019.