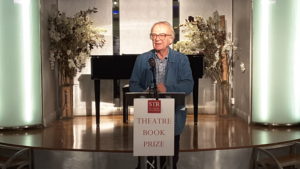 Year of the Mad King: The King Lear Diaries, Sir Antony’s account of his creation of King Lear for the RSC, was declared the winner of the Theatre Book Prize (for books published in 2018) at the ceremony on 11th June 2019. The announcement was made at the Delfont Room of the Prince of Wales Theatre by actor and dramatist David Wood. 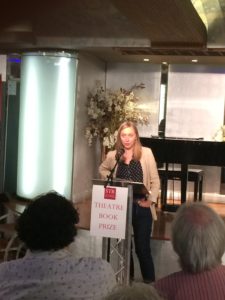 Year of the Mad King is not the first time that Antony Sher – one of our finest theatre actors – has documented his journey through a role, and I suspect it won’t be his last. That King Lear is a monumental amount of emotional and physical work for any actor is well known, which is why it is such an inspirational joy reading about Sher’s work in Gregory Doran’s heralded production for the RSC. Sher’s book is, at heart, the story of an actor. It demonstrates beautifully too, the fickle, changing nature of the job – at the beginning of the book, which takes the form of diaries with Sher’s own accomplished sketches included, Sher is coming to the end of playing Willy Loman in Death of a Salesman (another role he was much applauded for).

Actor’s lives are filled with transitions – from role to role, from theatre to theatre and there is an acute sense of this in Year of the Mad King.  What I love most about this book is its humanity. Its sense of a human, not a towering theatrical figure, but a person finding their way through a remarkable role written by another remarkable human being.

It lays bare the art of the actor in such an accessible, enjoyable way, whilst also offering insight into the oft hidden community and lives of actors the rest of us mortals tend to revere. It also demonstrates the sheer, brutal hard work that goes into creating a role like this.

As Sir Antony Sher was indisposed and unable to attend, he was represented by his publisher, Nick Hern, who received the award on his behalf. 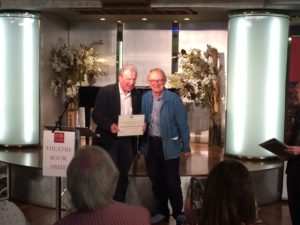 This year’s STR Theatre Book Prize was hotly contested by a short-list that included two collections of edited letters that let us see into the way plays get put on, a history of the building of post-war theatres and a study drawing on two decades of British staging of Bollywood and Bhangra. 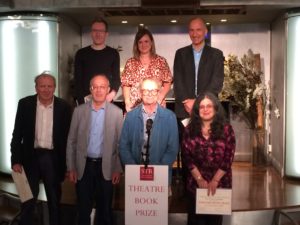 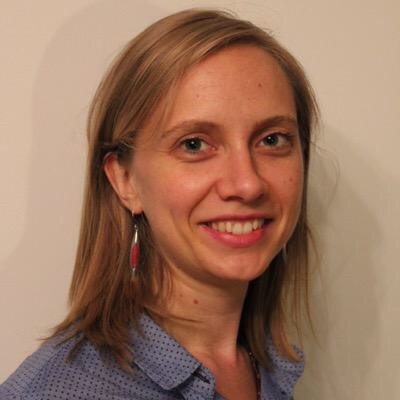 Daisy Bowie-Sell is Editor of the UK’s largest theatre website, WhatsOnStage. Covering theatre up and down the country, her daily job involves commissioning, editing and writing reviews, news stories, features, interviews, digital content and much more. She was Deputy Theatre Editor at Time Out London between 2013 and 2015 where she worked on the internationally recognised weekly magazine, covering theatre but also film and events. Before that she was a journalist on the arts desk of The Telegraph – working on the daily pages as well as the weekly arts supplement and the website. She has worked as a new writing editor for theatre publishers Oberon Books and she has an MA in Journalism from Goldsmiths, University of London. She has freelanced for outlets including Ambit Magazine, The Guardian and The Telegraph. @daisy5660 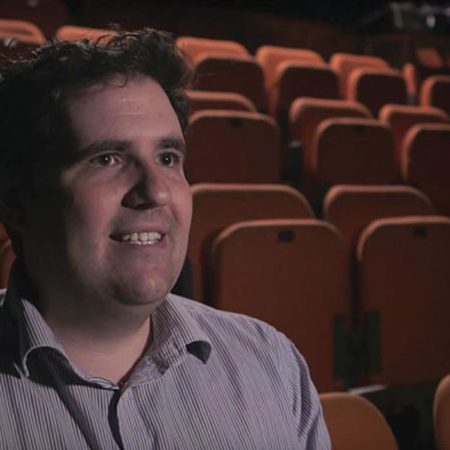 Artistic and Executive Director of New Diorama Theatre, David Byrne is a playwright and theatre director, whose first play won a Writers’ Guild & List Magazine Awards for Drama. Since, his work has been presented as part of the Arts Council England’s Escalator showcase, received the Charlie Hartill Fund for emerging artists and won the 2014 Les Enfants Terribles Prize. David was also a winner of BBC Writers’ Room national script contest; and now has several scripts under commission with BBC Television and Channel 4. As a founding member of New Diorama Theatre, David's programme has been awarded three Peter Brook Awards; the first for “establishing a central London home for ensemble theatre” and the second for its support of young NDT Associate Theatre Company, The Faction and the third, in 2016, as the main panel prize. New Diorama has been shortlisted for Fringe Theatre of the Year at The Stage Awards and David has been awarded Artistic Director of the Year at the OffWestEnd Awards. New Diorama’s outreach programme has won three Arts and Business Awards and led them to be named as Mayor of Camden’s Charity 2012/13. 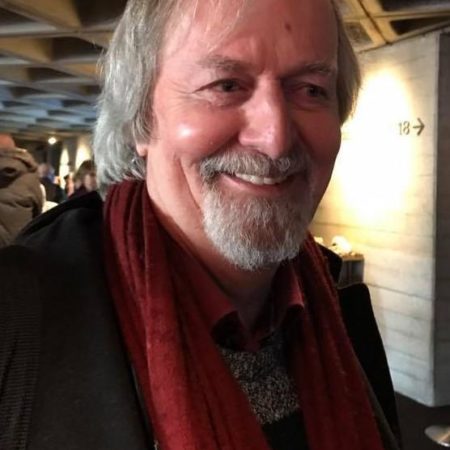 Jim Davis is Professor of Theatre Studies at the University of Warwick, where he was also Head of Department from 2004-2009. From 1976-1986 he taught in the Drama Department at Roehampton Institute of Higher Education (now Roehampton University) and from 1986-2003 he taught at the University of New South Wales in Sydney, Australia, where he eventually headed the School of Theatre, Film and Dance. His major research interest is in nineteenth-century British theatre and his most recent books are Comic Acting and Portraiture in Late-Georgian and Regency England (2015 - winner of the 2017 David Bradby Award), theatre & entertainment (2016) and Volume II of a two-volume edition of nineteenth-century dramatizations of Dickens (2017). He is also joint-author with Victor Emeljanow of a study of London theatre audiences in the nineteenth century, Reflecting the Audience: London Theatre-going 1840–1880 (2001), which won the Theatre Book Prize in 2002. He has also edited a book on Victorian pantomime. Currently, he is working on a project on Theatre and Visual Culture in nineteenth-century Britain. He is an editor of Nineteenth Century Theatre and Film.

Shakespeare in the Theatre: National Theatre 1963-1975: Olivier and Hall by Robert Shaughnessy (Bloomsbury/Arden)

Julius Caesar and Me by Joseph Paterson (Bloomsbury/Methuen Drama)

Till the Boys Come Home by Roger Foss (History Press)

Reasons to be Graeae by Graeae (Oberon)

Rape on the Contemporary Stage by Lisa Fitzpatrick (Palgrave)

Theatre Music and Sound at the RSC by Millie Taylor (Palgrave)

Eroding the Language of Freedom by Farah Ali (Routledge)

Artists in the Archive by Paul Clarke et al (Routledge)

Drama and the Politics of Generational Conflict in Shakespeare’s England by Stephanie S. Gearhart (Routledge)

The Holdens by John McCormick (Society for Theatre Research)