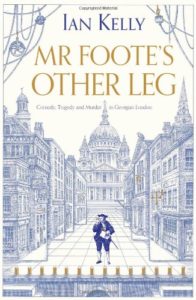 The London Palladium was the venue on 2 May 2013 for this year’s presentation of the year’s crop of theatre books and the awarding of the prize for the best book on British Theatre published in 2012.

Gathered in the Val Parnell Room theatre folk, publishers, academics and members of the Society were an enthusiastic audience for the judges’ presentation as well as enjoying the social mixing of such a diverse grouping ­ though all united in their enthusiasm for theatre.

The short list of titles, already announced some weeks earlier was a follows:

In Two Minds: A Biography of Jonathan Miller
by Kate Bassett (Oberon Books) 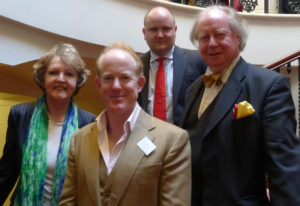