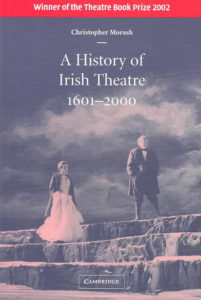 The event took place at the Theatre Museum on 4th April 2003.

Jonathan Croall Author of a biography of John Gielgud, of titles in the Royal National Theatre’s Plays in Production series and editor and contributor to RNT magazines