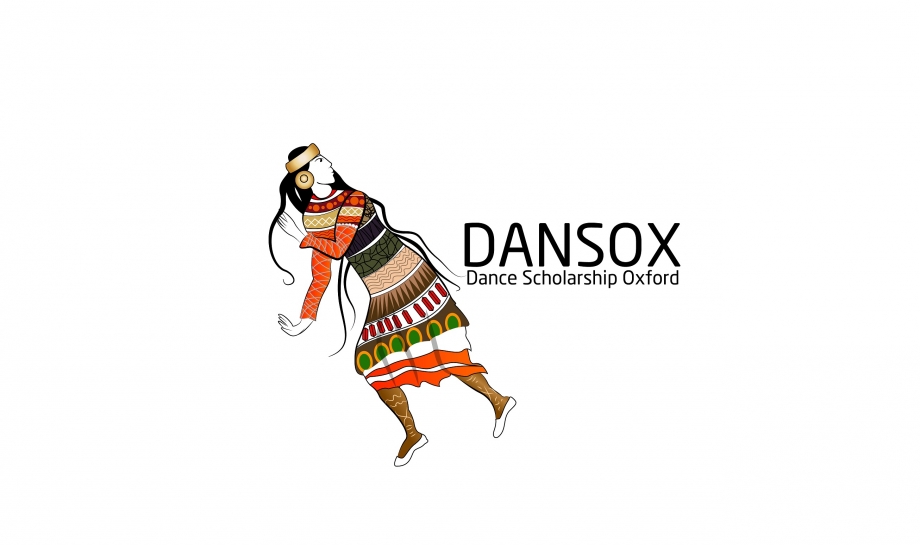 DANSOX (Dance Scholarship Oxford) presents an in conversation between Dame Monica Mason (Royal Ballet) and Jane Pritchard (V&A) on the iconic Tchaikovsky ballet ‘The Sleeping Princess and The Sleeping Beauty’ on Tuesday 25th January at 5pm.

Use this link to join the event at 5:00pm: https://youtu.be/y8vg4EBorYc

Dame Monica Mason (Royal Ballet; Honorary Fellow, St Hilda’s; Patron, DANSOX) and Jane Pritchard (Curator of Dance, V&A) present ‘The Sleeping Princess and The Sleeping Beauty’. Audiences familiar with Charles Perrault’s fairy-tale, or with Disney’s classic animation, will not want to miss these sparkling lectures on the history of dance’s universally famous narrative. Dame Monica Mason and Jane Pritchard will give two illustrated presentations to celebrate the centenary (1921-2021) of performances in Britain of the iconic Tchaikovsky ballet. As dance archivist of the V&A and internationally renowned historian of dance, Jane will reveal the history of the great Russian classic. She will focus on the first performance in London (1921) of The Sleeping Princess, which followed the nineteenth-century choreography of Marius Petipa, sets by Leon Bakst. Danced by the famous Diaghilev Ballets Russes, this was a lavish production that nearly bankrupted the great impresario. Dame Monica will discuss subsequent productions of The Sleeping Beauty, which again followed the original music and choreography, and became the signature work of the Royal Ballet, establishing the national company as one based on classical traditions. Dame Monica’s involvement in the work over her long career with the Royal Ballet as Principal Dancer and Director will include her experiences of coaching today’s dancers and give us insight into her own stunning interpretation of the role of the ‘outsider’ – the wicked fairy, Carabosse.