Cleo Sylvestre on the entries for the Book Prize 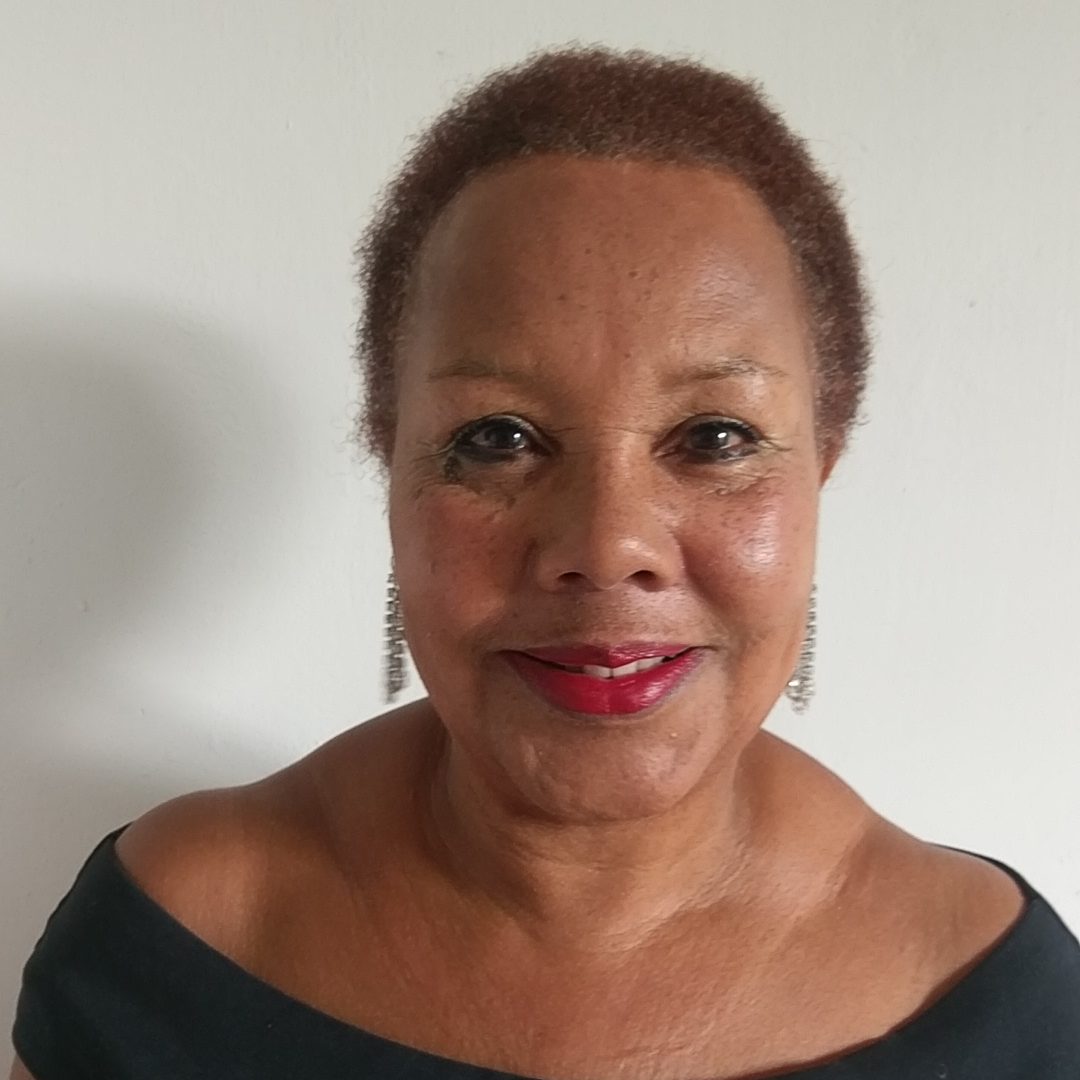 Cleo Sylvestre was the first black woman ever to play a leading role at the National Theatre in The National Health. She made her West End debut alongside Alec Guinness in Wise Child and has worked widely across British theatre from the Young Vic to Northern Broadsides, the Almeida to the Unicorn. For 20 years she was joint Artistic Director of the Rosemary Branch Theatre. Her many appearances on television include three films for Ken Loach and most recently she recorded a guest appearance in the 2020 Christmas special of All Creatures Great and Small. Performances of her one-woman show The Marvellous Adventure of Mary Seacole included one at the House of Lords. As a teenager she recorded with the Rolling Stones and now sings with her blues band Honey B Mama and Friends.

Cleo was one of the judges for this year’s Theatre Book Prize, and this is an extract from what she wrote about the lists:

I feel honoured to be one of the judges for the 2020 Theatre Book Prize and I’d like to thank the Society For Theatre Research for inviting me, my fellow judges Lucy Popescu and Professor Stephen Nicholson for their robust and accommodating Zoom discussions which I found greatly illuminating, the publishers and, of course, the authors.

For those of us who in normal circumstances regularly frequent the theatre and in my case, as an actor, sometimes perform in it, 2020 could have had the effect of being stranded in the desert without finding an oasis. However, I found being a judge turned out to being in a desert and discovering a fast flowing river with many tributaries, such was the variety and themes of the entries.

Of course, most books published in 2020 had been in development and researched way before that and the publishers and authors probably never dreamt what a life-line they would offer us all during the pandemic, so thank you.

The task was not easy and at times daunting. I must admit wearing my actor hat, it was a struggle:  “Do I learn this monologue I am due to perform, prepare for an audition, or do I read this fascinating book about an aspect of British Theatre that I know nothing about?”

I would like to thank all the entrants for enlightening, educating and entertaining me and introducing me to some aspects of the theatre of which I had previously had only a scant knowledge.

Although it was not on the shortlist I would like to mention A Working Diary by Lolita Chakrabarti and Adrian Lester published by Methuen. The book gave an engrossing and honest account of a successful married couple juggling their public lives as actors, writers and directors with their personal lives.

In the short list, Black British Women’s Theatre by Nicola Abram published by Palgrave Macmillan was to me, as a female Black actor, a total revelation.  This is an extremely comprehensive study documenting productions and previously unpublished and undocumented material from five different companies drawing on archives and personal collections. Themes of Identity, class, inequality, alienation, are explored by the companies heralding a new dawn of Black female representation on the British stage. Because of Nicola Abram’s forensic research, the book includes reproductions of flyers, photographs and programmes. It is a fine example of the early days of Black British Women’s Theatre that certainly should be not be forgotten.

In Questors, Jesters and Renegades, The Story of Britain’s Amateur Theatre published by Methuen and also short listed the author, critic Michael Coveney, provides a fascinating insight into the world of Am Dram. Well researched it introduced me not only to those London based companies I was aware of such as The Tower and Questors, but companies from all over the country as well as surprising me by discovering how many of our ‘stars’ started out life as an Amdram performer. I was so impressed by the dedication of people who, in some cases, after a full days work people will then spend their evenings rehearsing, painting scenery, making costumes to produce a show, not for profit, but for the love of theatre which came across so well in his book.

A final book I would like to mention is George Alexander and The Work of the Actor-Manager by Lucie Sutherland published by Palgrave Macmillan. Again, really well researched it contained nuggets of information about what it was like being an actor manager in the late 19th and early 20th century.  I learnt about and was intrigued by the machinations of running a theatre at that time, the role of charities and unions, attitudes of critics to strong female performances, support for playwrights, catering for particular audiences as well as the financial aspects of running a theatre. Sutherland’s style is fluent and it is interesting to see how some of Alexander’s innovations are still relevant today.

For all details and the full lists, go to the main Theatre Book Prize page here