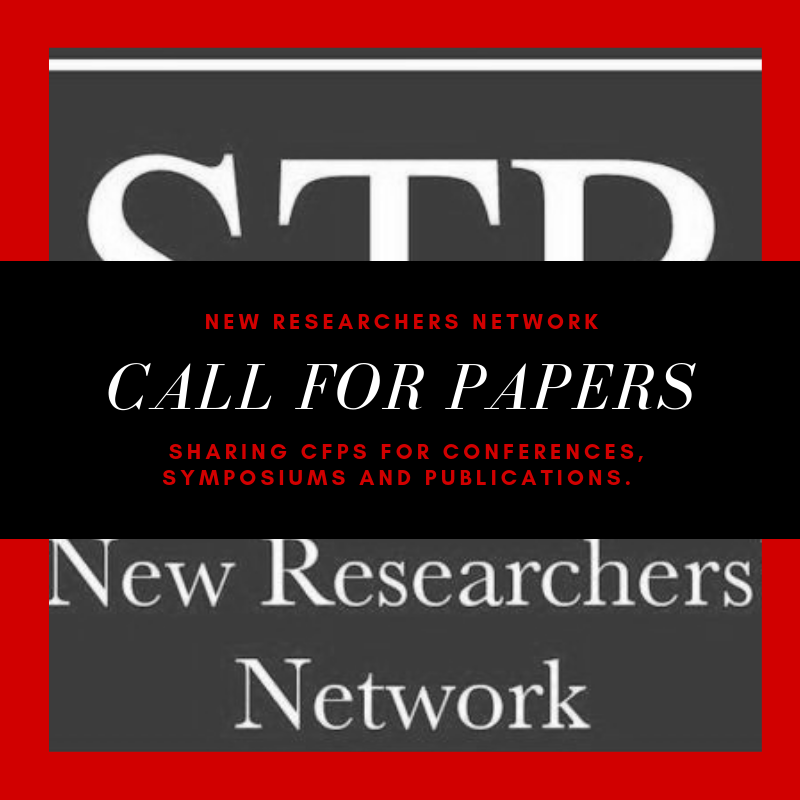 Lockdowns imposed to stop the spread of Covid-19 are forcing scholars in the field of Theatre and Performance Studies to engage with absence in all of its various forms.  Performances have been cancelled, archives are closed, families are separated and a ‘new normal’ has emerged. As Odai Johnson argues, absence ‘is never what is not there, but rather the trace of presence that remains to represent the space after its materiality is no longer there (…). It is the empty frame where the stolen painting once hung, the stela that marks the gap in the street, the missing panel in the frieze’.  After Johnson we encourage you to consider  absence itself as the object of enquiry transforming perceived gaps  ‘into a narrative whose subject is scars, vanishing, erasures, and silences’ (Odai Johnson, Ruins: Classical Theater and Broken Memory, 2018).

In these strange times, as scholars are forced to reconsider both the impact and value of absences as creative stimuli, we seek papers that discuss, evaluate, and engage with absences, or gaps, in Theatre and Performance research. Topics may cover, but are not limited to:

We are particularly interested in providing opportunities for new scholars and early career researchers to submit their work on such themes for consideration in an issue of Theatre Notebook to be curated by a team from the New Researchers’ Network.

Theatre Notebook is a journal of the history and technique of the British theatre. It interprets theatre widely, covering theatrical activities inside and outside theatre buildings, professional and amateur theatre, the business of theatre, stage design, the history of theatre buildings, acting technique, and theatre outside the British Isles that relates directly to the history and technique of British theatre (see https://www.str.org.uk/publications/theatre-notebook/).

Please send abstracts of 500 words (maximum) as PDF or .doc(x) attachments to nrn@str.org.uk and theatrenotebook@str.org.uk. by Monday 8th March 2021. Abstracts will be considered anonymously so they should not contain any identification within the attachment itself. Final submissions for the selected essays of 5000 words (maximum) will be Monday 3rd May 2021. All enquiries are welcome.